Angela Fegers (1990) is an American performer, teacher and choreographer currently based in Berlin, Germany. She received her classical training from Florida Dance Theater, in Lakeland, Florida, and New World School of the Arts, in Miami, Florida. In Miami, she completed a Bachelor in Performing Arts with a focus in Classical Ballet and Modern in 2015. Angela has danced professionally in New York City for Lindy Fines (GREYZONE DanceCompany), Earl Mosley, and briefly Erick Montes (Danceable Projects) while interning with the Graham Company. In 2016, she moved to Europe and now works as a freelancer. She currently teaches Composition and Modern Technique-Cunningham and Limon at the Ausbildung, Danceworks, in Berlin; and dances for project based performances by Sarah Bleasedale, Nadine Freisleben (GAU Company), Jessica Gaynor (JessicaGaynorDanceCompany), and
Katrina Bastian (Ephemera Dance Company) both in and out of Berlin. She has presented work in collaborations with Artists Monica Sharon and Moira Hollohan which has been commissioned by the city of Miami, for Miami Fringe Festival and shown work independently in New York, Portugal, The Netherlands, Germany, Hungary and Iceland.

Angela Feger’s research comes from a wide variety of training in America and later in Europe, where she is currently based. Ideas of falling, twisting, and diving are all incorporated as the class builds from the ground up and moves with high velocity through space once standing. The momentum from one movement naturally brings the dancer to the next, paralleling the body’s constant force which is propelled forward throughout life- all set to a groovy playlist. The class has developed from Graham, Limon, and Cunningham’s classical ideas and translated into contemporary ideologies, using phrase work and improvisational tasks in its structure. 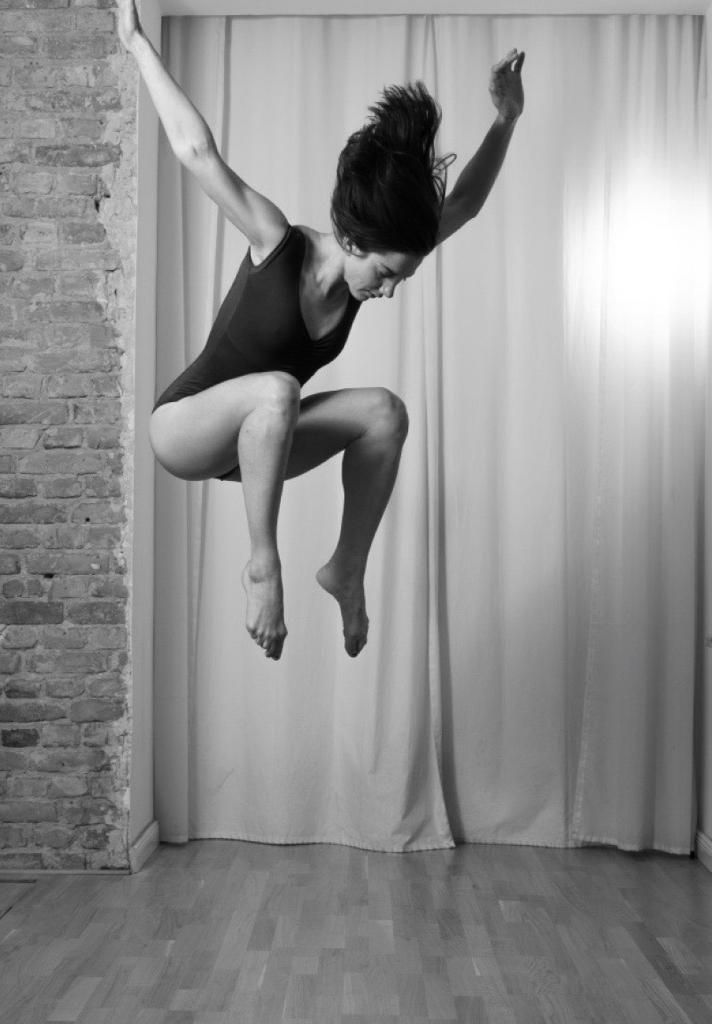