In this class we will focus on technique and performance of movement. Starting with warm up and body preparation, we will use simple exercises to train the mechanisms we have at our disposal in order to approach the floor with safety and speed, to move rapidly and with agility at the same time, and to cover as much space as possible using our full potential. We will then work with complex movement, choreography and focus on intention and the ways we can present movement to the audience. We will take into consideration the individual differences and at the same time we will work as a team. The main goal of this class is to open our senses, to communicate through movement, and to gain more satisfaction through our dancing. 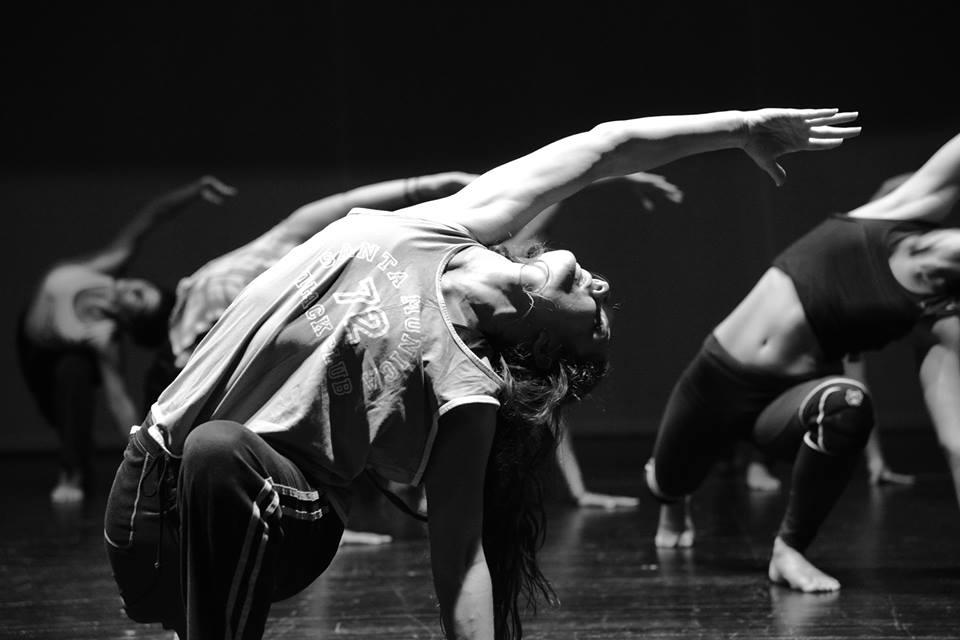