Born in Sydney, Australia, Rebecca attended The Kim Walton School of Dance followed by the Marie Walton-Mahon Dance Academy. After competing in the Adeline Genee Awards in London, she was offered a place at the English National Ballet School. During the time spent at the school, she also performed with the English National Ballet in various productions. After graduation, she joined the Ballet of the Deutsche Oper Berlin, then under the direction of Peter Schaufuss. She continued dancing as a soloist in this company under the directorships of Ray Barra, Richard Cragun and Sylviane Bayard. In 2003 Rebecca joined the Vienna Staatsoper Ballet under the direction of Renato Zanella and in 2006 was invited to join the Dresden Semperoper Ballet under the direction of Aaron S. Watkin. Throughout her dance career she performed principal and soloist roles in numerous versions of the classical repertoire and many other productions and creations from noted choreographers both classical and contemporary. As a dancer she worked with many choreographers including: Jiri Kylian, William Forsythe, Nacho Duato, John Neumeier, Heinz Spoerli, Sir Peter Wright, Angelin Preljocaj, Ronald Hynd, Youri Vamos, Glen Tetley, Marguerite Donlon, Johan Inger, Mauro Bigonzetti, Jo Stromgren, Goyo Montero and David Dawson. In 2010 she became Ballet Master with the Dresden Semperoper Ballet working on a wide range of repertoire and assisting numerous choreographers and stagers with creations and existing works. Since 2016 she has worked internationally as a stager for the works of David Dawson, both staging his pieces and assisting him on new creations in numerous companies throughout the world. These companies include Het National Ballet, Dresden Semperoper Ballet, Pacific Northwest Ballet, Royal Swedish Ballet, Tulsa Ballet, San Francisco Ballet, Staatsballett Berlin and Teatro alla Scala. She also works as a guest teacher with many companies and both teaches and gives Dawson Workshops at several summer school programmes. 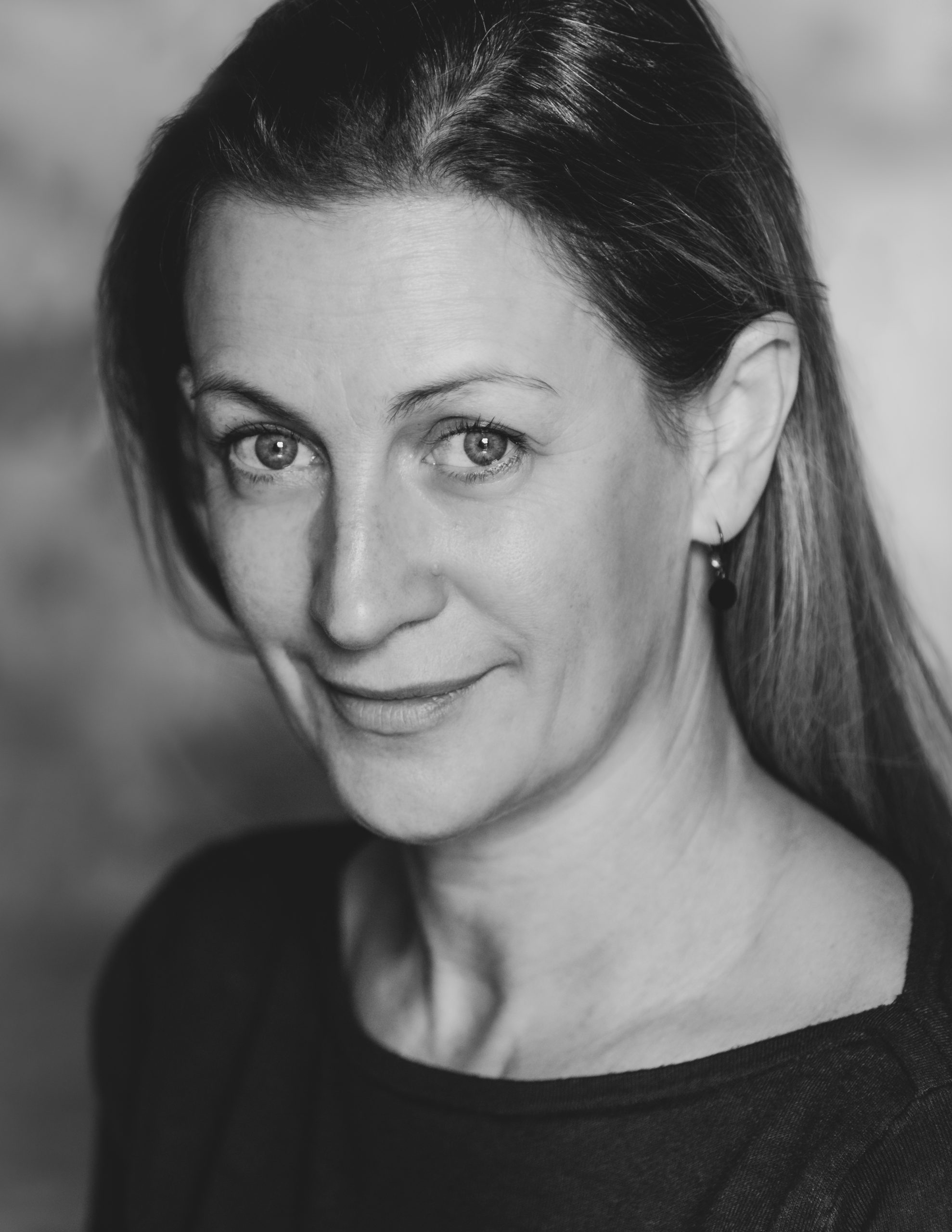