Michael Langeneckert is working freelance as choreographer, teacher and dancer and lives in Freiburg/Germany. In the current season 18/19 he does project work and choreography for his new label moving orchestra in Freiburg as well as being a guest choreographer for the students of SEAD in Salzburg. Further on he is teaching internationally at Marameo Berlin, Profitraining Zürich, Profitraining Basel, K3 Hamburg, HJS Amsterdam, SEAD Salzburg, HZT Zürich, Codarts Rotterdam, Danceworks Berlin, Theaterballettschule Basel, Theater Bern, Staatstheater Braunschweig, Staatstheater Kassel, Theater Pforzheim and many others. He was working as rehearsal director with tanz mainz (2015-2018) under the artistic direction of Honne Dohrmann as well at Staatstheater Kassel (2008-2012) under the artistic direction of Johannes Wieland.
He worked as a choreographer freelance as well as at several state theatres in Germany, Switzerland and Austria. He lead his own company rebound prod in Freiburg (2001-2007) and created several evening length pieces. As a dancer he worked freelance as well as under fix contract and was engaged at theatres in Luzern, St. Gallen, Oldenburg, Kiel, Kaiserslautern and as well with the Cathy Sharp Company in Basel. As rehearsal director and dancer he worked with choreographers like Sharon Eyal, Guy Nader and Maria Campos, Guy Weizman and Roni Haver, Koen Augustijnen, Garry Stuart, Rui Horta, Johannes Wieland, Linda Kapatanea and Josef Fruzek, Jossy Berg and Oded Graf, Martin Stiefermann, Susanne Linke, Reinhild Hoffmann and many others.

The contemporary class of Michael Langeneckert combines 30 years working as a professional dancer, choreographer and teacher. Release technique, bodywork, improvisation, conditioning. Detailed warm up through all the layers of the body gives the strong base for the floor work technic, which we work over several shorter and longer phrases across the space. Further on developing the physical intensity and complex movements in space. The main goal of the class is the constant flow of movement and the connection to beats and sounds to support the physical body. This is a technical contemporary dance training. It goes along with the actual tendency of the international contemporary dance scene. 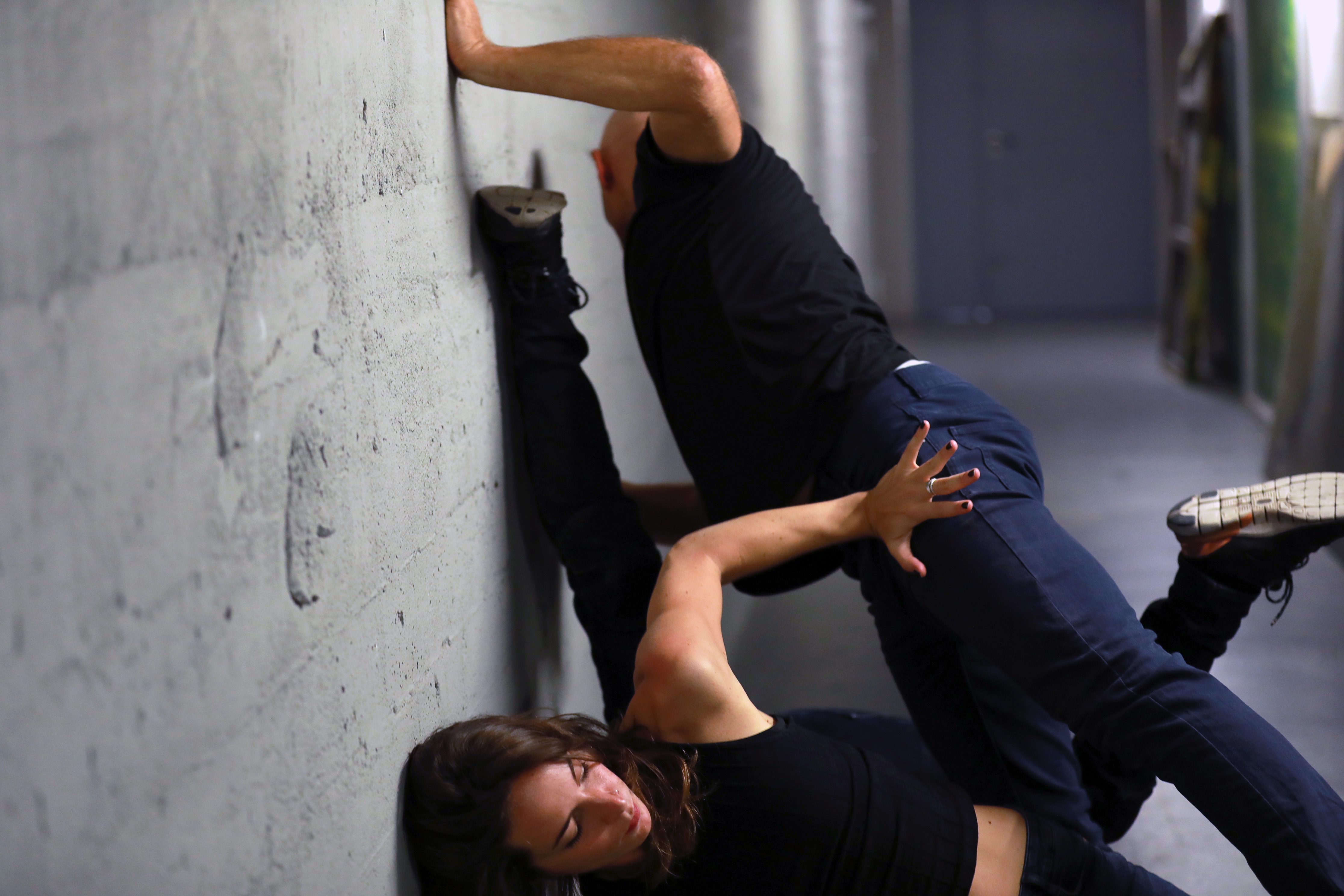