Mayumi started her ballet training age of four. And she joined The Tokyo Ballet as a soloist and was promoted to Principal one year later in 1988. In 1994 she joined the ballet company of Deutsche Oper Berlin as a Principal dancer. In 1997 she moved to Denmark to be one of the founding members of Peter Schaufuss Ballet. From 1998 to 2000 she has danced as a principal dancer at States Theatre Hannover. In 2000 she returned to the Peter Schaufuss Ballet, where she became ballet master of the ballet school in 2004. In 2007 she returned to Japan and became ballet master of K-Ballet company and was promoted in 2008 to the position of Assistant Ballet director. Her supervised productions included Roland Petit’s Carmen, Ashton’s The Tales of Beatrix Potter and Rhapsody, Balanchine’s Prodigal Son, and Symphony in C, and Kumakawa’s productions of Swan Lake, Nutcracker, Giselle and Coppelia and Symphony No.9. During the 2009/2010 and 2010/2011 season she worked at the Pfalztheatre, and from 2011/2012 season she moved to the Theatre Ulm, Germany prior to moving to London to take up her position as ballet mistress at English National Ballet. There her supervised productions included Wheeldon’s Cinderella, Khan’s Giselle and Creature, Eagling’s Nutcracker, Holmes’ Le Corsair, Balanchine’s Who cares?, Lander’s Etudes, Macmilan’s Jewels (Sleeping Beauty), Smith’s Jolly Folly and Let Loose (film), and Hynd’s Coppelia.2021/2022 season she returned to Germany and became a Freelance guest Ballet teacher/ mistress. As guest Ballet teacher/mistress she has been invited to The Stuttgart Ballet, The Norwegian National Ballet, New National Ballet in Japan, State Theatre Magdeburg, Ballet Augsburg, and The Moravian Theatre Olomouc.

The class is for all dancers according to their individual needs and conditions. My experience can help you to understand your body to improve your quality and technique while focusing on musicality and artistry. 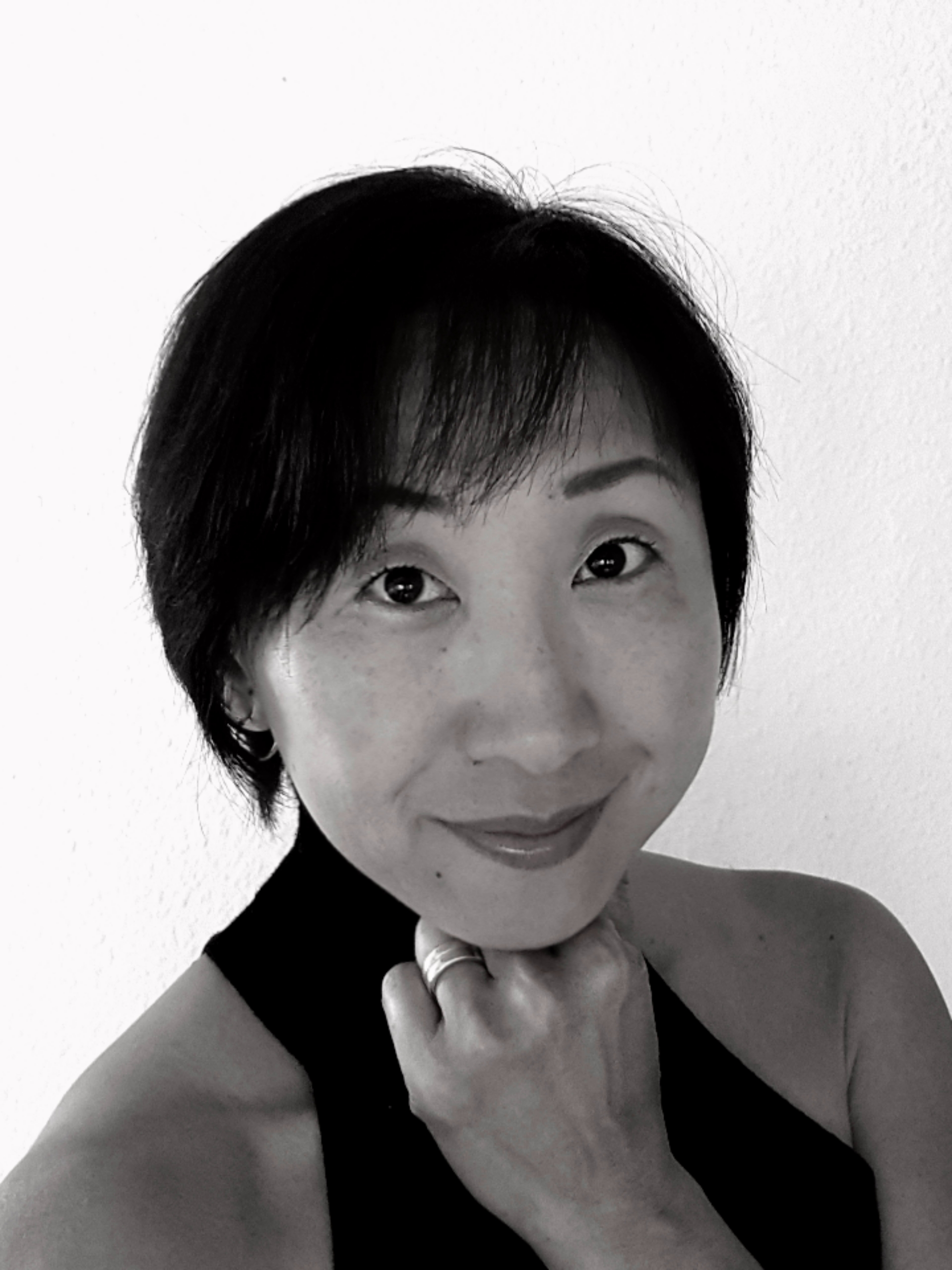