Registration: via email to post(at)marameo.de
Payment: in cash on the day. Sliding scale between 10€ – 15€

The Underscore is a framework for practicing Contact Improvisation within a group improvisation setting and in a concentrated atmosphere with the whole group beginning and ending together. The frame suggests moving through a series of “changing states”, from solo deepening/releasing and sensitizing to gravity and support; through group circulation and interaction, contact improvisation engagements, opening out to full space improvisation with compositional awareness, and back to rest and reflection. It encourages the integration of kinesthetic and compositional concerns while improvising and encourages participants to balance listen to both self and other on multiple layers. It was developed by Nancy Stark Smith in the 1990s. For participants who haven’t received a theoretical introduction the talk-through before the Underscore is mandatory. CI-dancers who have heard the talk-through can come after the lecture, but are also encouraged to listen to it again, as taking another look at the map that the score provides can bring a fresh perspective, even when the frame itself is known.

Jenny Döll
Jenny is a dancer, performer, dance- and Pilates teacher and has a background in movement- and music education (Rhythmik/ Dalcroze). She has been practicing CI for 20 years and has taught in Freiburg, Berlin, and in CI-festivals in Germany and Romania. She is the co-initiator of the Contact Improvisation Collective Freiburg and a co-founded the Berlin Underscore Group in 2015. She has performed improvisations in collaboration with improvising musicians (e.g. at Musik-Tanz-030-Series, SounDance Festival). Her recent work explores the embodiment of neurodivergence.

Andrew Wass
Andrew looks to dissolve the boundaries between academic research and performance, Andrew Wass juxtaposes philosophy, cognitive science, and improvised dance to discover their theoretical commonalities. A member of Lower Left and a graduate of the SoDA program in Berlin, he is pursuing a PhD in Dance at Texas Woman’s University. Andrew Wass has been investigating CI for several years and has performed with Nancy Stark Smith, Ray Chung, Ka Rustler, Chris Aiken, Scott Wells, Jess Curtis, among others.

Quentin Tolimieri
Quentin is a composer, improviser and pianist living in Berlin, Germany. He performs regularly at various clubs in Berlin, including KM28, Sowieso, and Petersburg Arts Space. He has a long history of working with dance and performance and has worked as an accompanist for the Merce Cunningham Trust, the Martha Graham Institute, and the José Limón Dance Foundation. He is also a performer and composer for Jessica Gaynor Dance and Jeremy Wade. He holds a BFA in piano and composition from the California Institute of the Arts and an MA in composition from the University of Southampton, where he studied with Joe Maneri, Michael Pisaro, and Michael Finnissy.

Eric Wong
Eric was born 1981 in Minneapolis, grew up in Hong Kong, studied psychology at the University of Minnesota, and audio production and engineering at the Institute of Production and Recording. Currently based in Berlin. He performs works of his own and other composers’, as a soloist as well as in groups including BISTRE, Panomorph, möbelgruppe, and collaborators including Fredrik Rasten, Bryan Eubanks, Siri Salminen, Johnny Chang, Matthias Müller, Guilherme Rodrigues, Sayori Izawa, Seiji Morimoto, Yan Jun, Beat Keller, Quentin Tolimieri, and Derek Shirley. Wong has released records for solo and group projects on labels Edition Wandelweiser, Creative Sources, and Inexhaustible Editions.
https://www.eric-wong.net/ 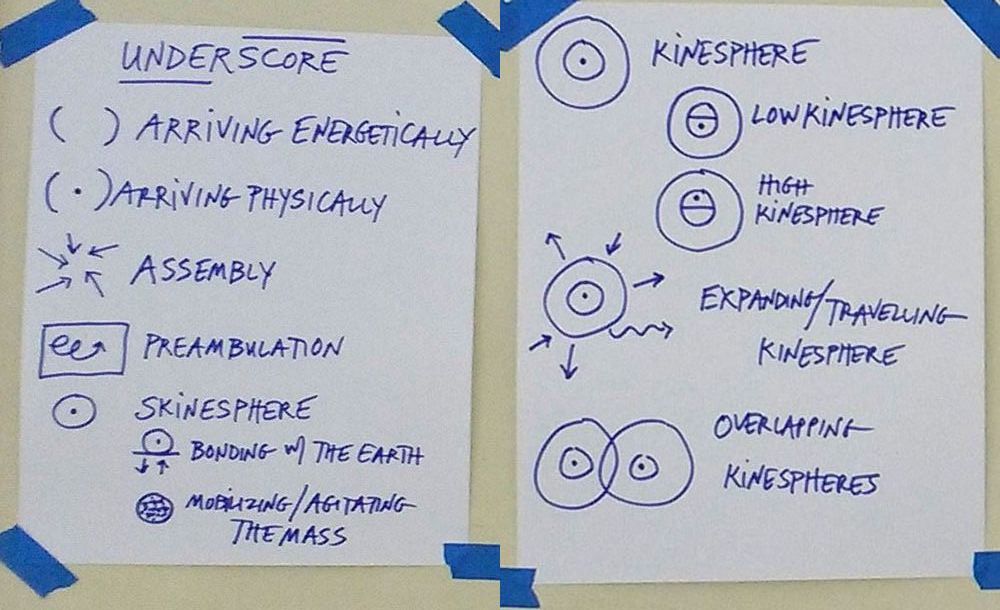