Registration with a short CV via workshops@marameo.de

Beginning with a warm-up developed through Akram’s movement vocabulary, participants will be able to explore their own creativity through exercises and tasks focusing on rhythm, speed, cycles and silence. The workshop will develop into learning choreographic phrase from Akram Khan Company Repertoire.

Joy Alpuerto Ritter was born in Los Angeles and grew up in Freiburg im Breisgau, Germany. In her youth she was trained at the Ballettschule Armin Krain and learned Philippine Folk Dance in the cultural dance group led by her mother. In 2004 Joy graduated at the Palucca School (Dresden, Germany) with a dance diploma. She started working as a freelance dancer with choreographers like Christoph Winkler, Heike Hennig Wangramirez, Constanza Macras and Yui Kawaguchi. After expanding her repertory in urban dance styles, she became part of the Hip Hop and Voguing Ballroom culture scene in Berlin and has won prizes in several Dance Battles like Voguing out Berlin, Defipayette, Oval Battle and Funkin stylz. In 2011 she joined Cirque du Soleil as a dancer and aerial artist for the Michael Jackson Immortal World Tour. Since 2013 she has been a dancer and rehearsal director of the Akram Khan Company where she continues her touring life all around the world. She was nominated as “Outstanding Female Dancer (contemporary)” at the UK National Dance Awards in 2017 for her performance in Until the Lions.

Since then, Joy has been creating her own work with Unda (premiered at the Barbican London), Alter Egos (Sophiensaele Berlin and Heimkehr (coproduction LOFFT das Theater). Her solo work Babae found a wide international response, and she was one of the Aerowaves artists 2020. As a choreographer, she established new collaborations with Akram Khan (UK), Ballet Black (UK), Chen Shi-Zheng (New York), Riz Ahmed (UK), Viviana Durante (UK), Floria Sigismondi (USA/CA), Florence and the machine (UK) and Garin Nugroho (Indonesia).

As a teacher, Joy has been giving workshops all around the world such as at IDW – International Dance Week Budapest, Marameo Berlin, Orsolina28, Ugnayan (Online), Towards Vivencia (Online) and has created commissioned works at SEAD – Salzburg Experimental Dance Academy, DAF- Dance Arts Faculty in Rome and Beijing Dance Academy in China. 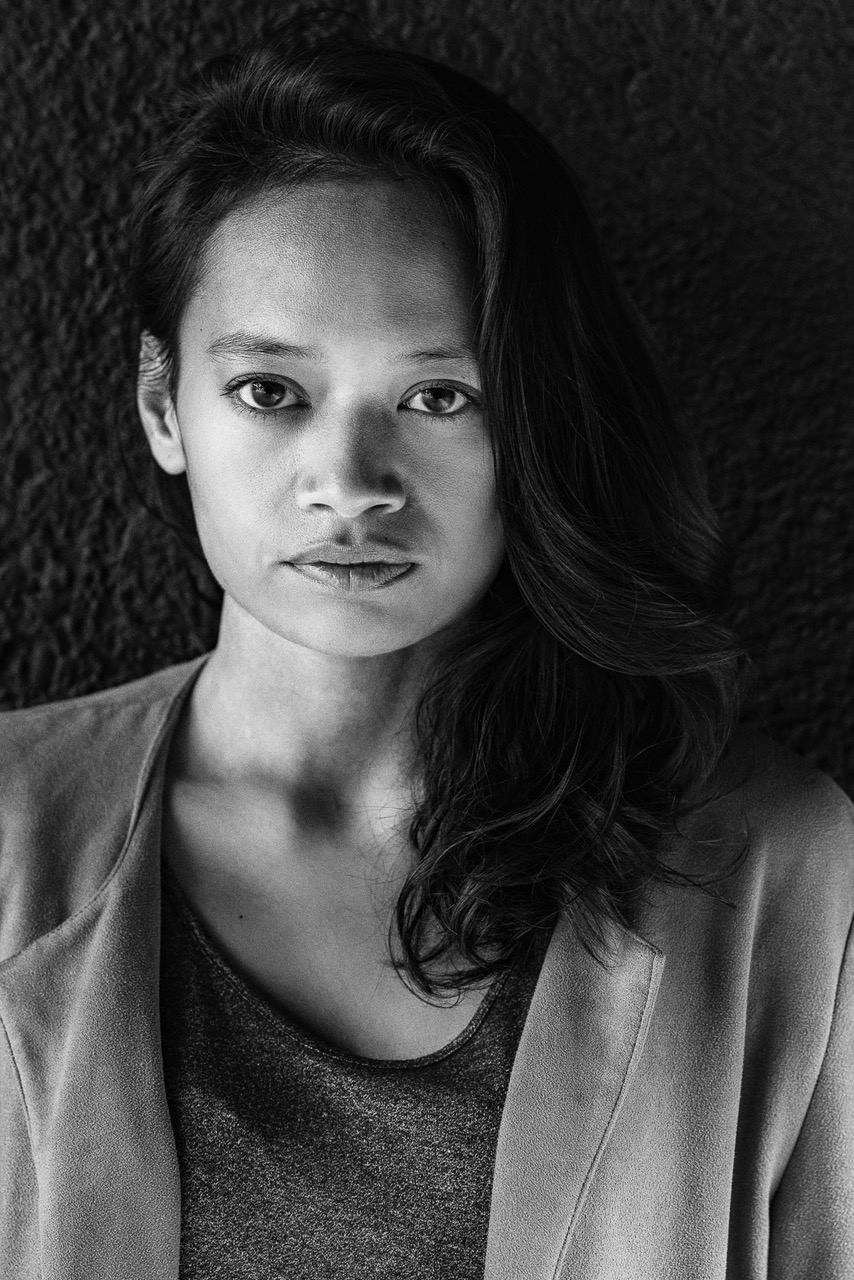