Yolanda Martin was born in Barcelona, Spain, and trained at the “Academia Mado Aris”, learning different disciplines, and completing her education with the exams of the “Royal Academie of Dance, London”. She continued her training at the “Institut del Teatre i Dansa” Barcelona, and studied for 2 years in Germany with John Neumeier’s “Hamburg Ballet School”, where she was given a full scholarship which is only given to gifted students. She began her professional career in the “Ballett der Hessiches Staatstheater” with Pier Wyss in Wiesbaden, Germany. In 1992, she joined Jiri Kylian’s “Netherlands Dans Theater II” in The Hague (Gerald Tibbs) and later “N.D.T. I” (Glen Edgerton), where she premiered creations by some of the world’s most renowned choreographers including Mr. Kylian, Nacho Duato, Hans Van Mannen, Ohad Naharin, Mats Ek, Itzik Galili, Johan Inger, Patrick Delcroix, Paul Lightfoot, Gideon Obarzeneck, Lionel Hoche and Jorma Elo. She was hailed by critics as “an impressive talent“ and “a beautiful performer“. In 1997, she left “Netherlands Dans Theater” to pursue a collaboration with American choreographer Dwight Rhoden (Director of “Complexions Contemporary Ballet”) and dancer Desmond Richardson (Principal Guest Dancer-American Ballet Theater, San Francisco Ballet and Ballett Frankfurt) and famed world Pop Star, Prince. In 1999, Nacho Duato invited Yolanda to join his “Compania Nacional de Danza” in Madrid, Spain, where she was Principal Dancer until August 2010. After that important time in her carrier, she returned to dance in “N.D.T” for two seasons (2010- 2012), and later to the “Staatsballet Mainz” in Germany, where she became interested in becoming a certified GYROKINESIS® and GYROTONIC® Trainer. She decided then to move to Berlin and meet GYROTONIC® Master Trainer and Specialised GYROKINESIS® Master Trainer Anke Hauerstein, with whom she began the full education. Right now Yolanda Martin is certified as GYROKINESIS® Trainer and GYROTONIC® Trainer, and also completed the GYROKINESIS® LEVEL 2 and the GYROKINESIS® BREATHING COURSE INTENSIVE. She is giving GYROKINESIS® an GYROTONIC® training since 2015 in Germany and Spain. In addition, she frequently collaborates as an assistant of choreography for new dance creations, like the “The Nutcracker” 2016 for “Leipzig Ballet”, a brand new version from Jean Phillipe Duri, and she teaches ballet class and contemporary dance workshops in Europe with, “ebbcompany” in Madrid, Jean Phillipe Duri; the “EDMB” Marta Bustamante in Barcelona and at the “Landestheater Eisenach” Andris Plucis.

The GYROKINESIS® method is a movement method that addresses the entire body, opening energy pathways, stimulating the lymphatic and nervous system, increasing the range of motion and creating functional strength, while massaging the internal organs through rhythmic, flowing movement sequences. It can be adapted to fit anyone´s ability. By the end of a GYROKINESIS® session, one´s entire system is awakened and brought into greater balance. It focuses on moving the spine in seven natural directions and the spiraling movements are smoothly and fluidly connected. Rhythmical breathing patterns provide the blood with fresh oxygen, and blocked energy is released. It is an original and unique method, which coordinates movement, breath, and mental focus. 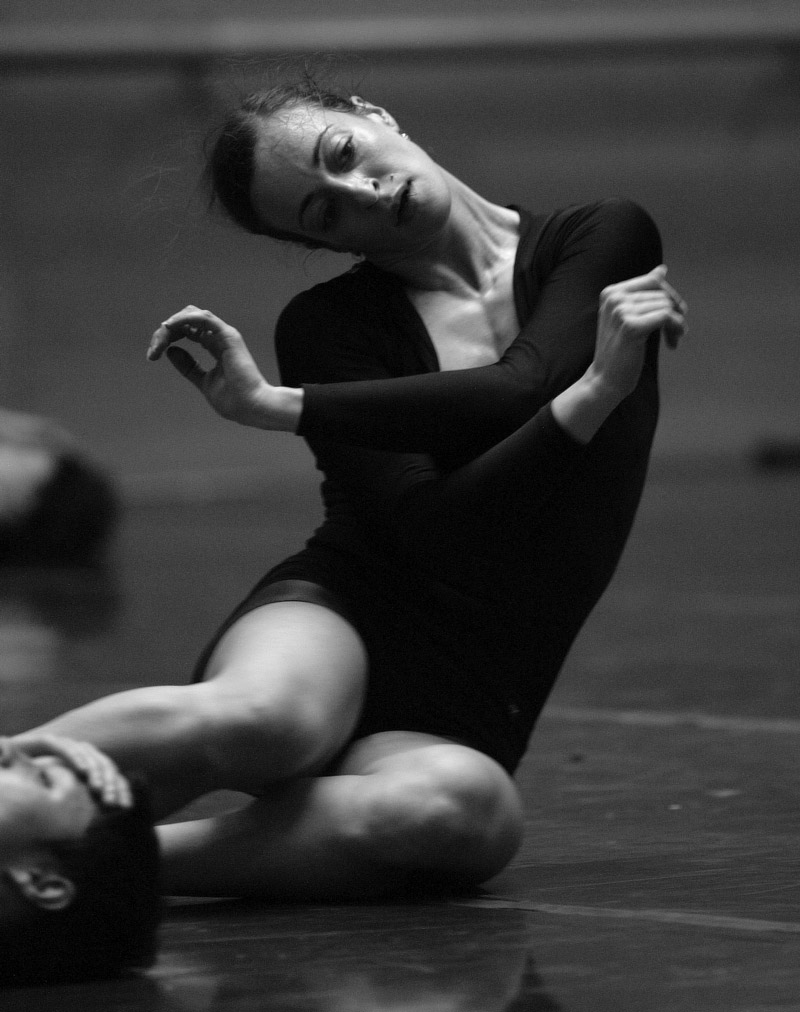