Sagí Gross – Choreographer, director, teacher, dancer
Sagí received a large international exposure. His DanceFilm ‘Silent Force’ was presented at the prestigious Louvre Museum in Paris and at Cinedans Festival in EYE Film institute in Amsterdam. His work was co-produced by Carolyn Carlson and CCN Roubaix in France. He was invited to create works for Deutsche Tanz Kompanie in Germany, Grand Rapids Ballet Michigan in The United States, Pori Dance Company in Finland and Austinmer Dance Theatre in Australia. Earlier in his career, he has been selected to choreograph for English National Ballet dancers at the ‘LAB’ project in collaboration with DanceEast Jerwood in The UK. Sagí was chosen to take part in ‘Siwic project’ in Dance House Zurich. He participated in The Hannover International Choreography Competition and at The British Sadler’s Wells theater’s international competition.
Sagí has collaborated with international companies and academies (to name a few): Sydney Dance Company PPY, The Opera houses: Staatstheater Wiesbaden, Oldenburgisches Staatstheater, Staatstheater Braunschweig in Germany, Grand Rapids Ballet Michigan, Architanz in Tokyo, Royal Ballet School of Antwerpen, The National Conservatory of Lisbon Portugal, Dansateliers in Rotterdam, The Royal Ballet Conservatory in The Hague, Marameo-Tanzprobebühne in Berlin, Harmonic studio in Paris, Rietveld Art Academy in Amsterdam, Danza – L’AED in Livorno Italy, Busan Dance Academy in South Korea, Hochschule für Musik und darstellende Kunst in Frankfurt, Korzo Theater, Arte&Balleto Italy and many others.
As a dancer he has worked with: Bat-Dor Dance Company, The Israeli Opera House, Dede Dance Company, The Netherlands Opera House in Amsterdam, De Dutch Don’t Dance Division The Hague and Resextansa Company in Bari, Italy.
Sagí was educated at The Dutch National Ballet Academy in Amsterdam, Bat-Dor Dance Academy and Tellma Yellin High School for the Arts in Tel-Aviv. During his studies he won five scholarships for both choreography and dancing from the American-Israel Sharet Foundation.

Technique classes – Ballet class description:
The ballet class focuses on different qualities and dynamics within the ballettraining lexicon. Developing exercises that focus on articulating movement, to give space between the bones, joints and against the floor. Creating freedom within the classical positions. Finding ways to individualize the technique for the dancer, considering his/her needs and unique way of working. And further using musicality and space, to develop and challenge them. Motivating the dancers to enjoy and appreciate the technique, as well as keeping a healthy mind and body.

Check out this team of dancers: It was such a great and fun time to work with the new BallettHagen. Thank you Marguerite for the invitation and warm hospitality, dearest Francesco, Waltraut and the team of these amazing dancers for having me. Lots of laughs, joy next to hard work, dedication and humbleness. These very different individuals are wonderful both in the studio, on stage and in general as human beings. Go see them perform when you can. Warmly recommended. They work together with good team work, synergy and it’s truly inspiring to experience it.And thank you also to Mary (Amber’s mom) for filming us working together during the training. And, we didn’t have a pianist this week, so we used the whole orchestra of #labayadere 🤗 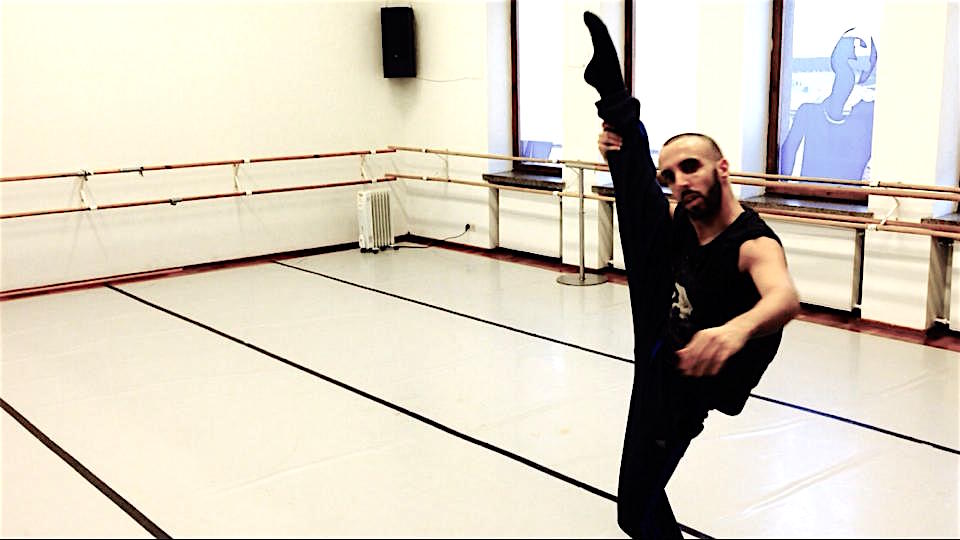