Rachael Mauney (they/them) is a queer performer, maker, writer, and activist based in Berlin. Born in North Carolina, they spent the first 22 years of their life in the South, and their work is heavily influenced by the intersection of their cultural upbringing with their queer identity. Rachael develops interdisciplinary performance through their practice “The Archaeological Body”, an approach based in somatic rituals, the nude body, spoken word, and political protest. Their work has been shown in North Carolina, Washington DC, Seattle, Stockholm, Athens, and Berlin. Recently, their work “Matrilineal”, concerning domestic violence in heteronormative family lineages, premiered in Berlin, alongside workshops dealing with consent and conceptualizing the body as a witness statement to the lived experience. In addition to their performance practice, Rachael is a founding member of the political movement “Queer Trans Liberation” and active in organizing solidarity performances, community events, and political demonstrations.

The Archaeological Body
“The Archaeological Body” is a performative research practice, which approaches the body as an archaeological site of memories, referential imagery, and somatic rituals. Throughout the class, we will explore how this practice is interpreted and translated by each person based on their own intersectional experiences. I believe that it is both the privilege and the responsibility of the artist to expose ugly and complex truths through the poetry of creative work. It is through this method of expression, that such incomprehensible history becomes digestible and transformative. This research practice has 3 components that will be explored throughout the class.

Somatic Rituals – I approach this research through somatic rituals, always working within an improvisation task based frame. I am not interested in finding movements to set on the body, but rather facilitating individual historical body artifacts which become so well studied that they appear within the process intuitively, and yet consistently. These artifacts/body languages are inspired in sociopolitical concepts, and correlating images.

Spoken Word as Body Based Practice – Spoken word, like movement, can also be a historical artifact waiting to be excavated in the body through poetic rituals and durational tasks which allow the voice to speak from the flesh and tissues. We will work with several tasks which enable this exploration, in the way that is accessible for each individual.

Performance as Political Protest – Finally, I approach the “archaeological body” through the lens of my work as a political activist and community organizer. My practice oscillates between performance and protest, as uncovering oppression in my queer body is an urgent force which drives the creation process. We will use instant composition as a framework to end the class with an exploration of what this work means as a performative practice. 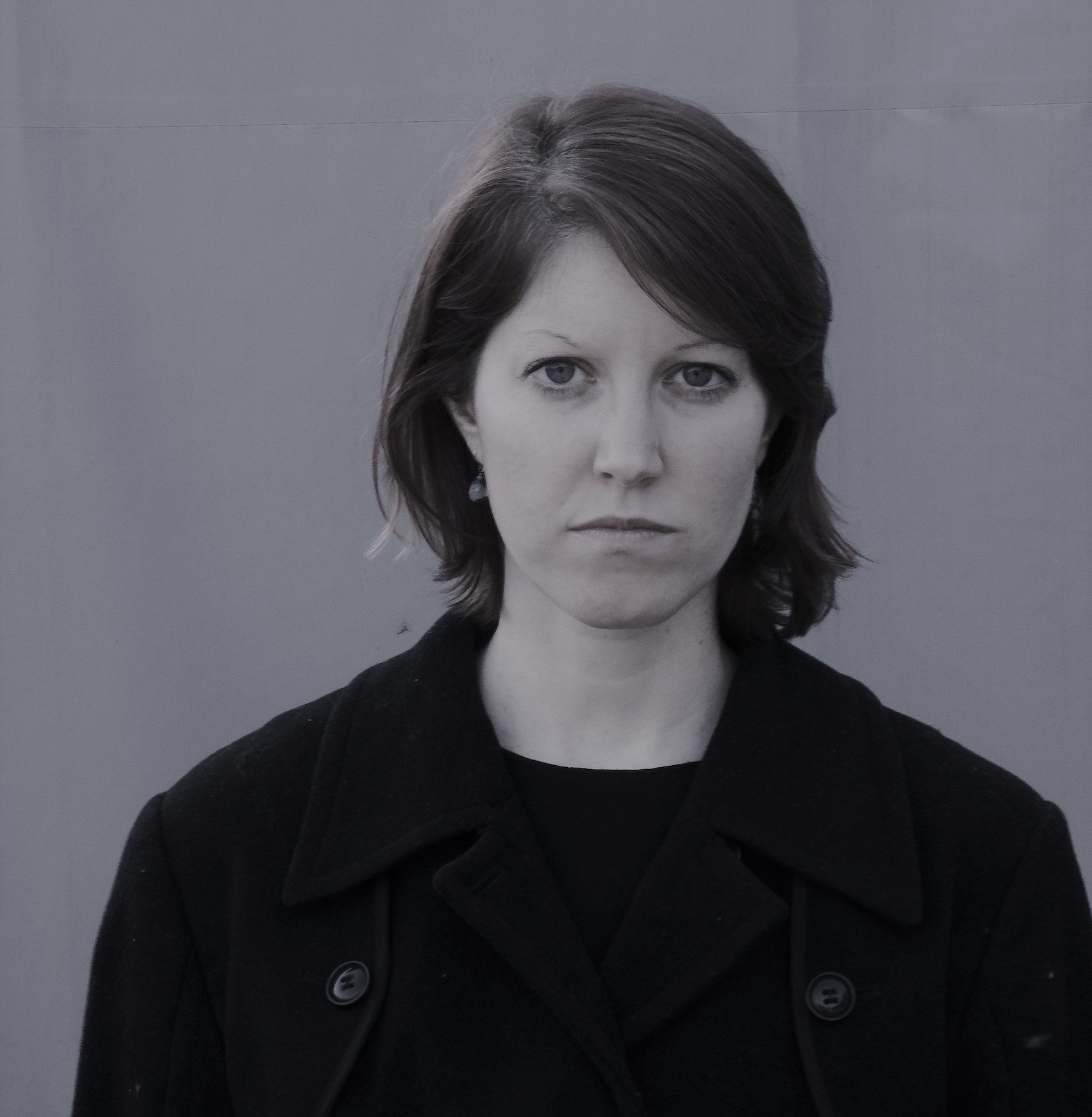