Pablo von Sternenfels was born in Mexico City. Very young he moves to Chicago, where he took his first ballet lessons at the private ballet school Momenta, with Stephanie Clemens. After his return to Mexico City he continued his education at the Taller Coreografico de la UNAM and in Escuela Nacional de Danza Clasica y Contemporánea. Afterwards he attends for two years the National Ballet School in Cuba. In 2010 he wins a scholarship for the John Cranko School in Stuttgart, from which he graduates two years later. In 2012 he becomes an apprentice with the Stuttgart Ballet, and one season later is taken into the Corps de ballet. In 2014/15 he is promoted to Demi Soloist, and in 2015/16 he became Soloist. His repertory with the Stuttgart Ballet included roles in pieces from choreographers such as Jiri Kylian, William Forsythe, Marco Goecke, Sidi Larbi Cherkaoui, Edward Clug, Hans van Manen, and many others. Since June 2017 he works as a freelancer, participating in several Galas and festivals such as Dance Salad Festival (Houston), Edinburgh Festival Fringe, Solocoreografico (Frankfurt), 26 Feira Cabalar Galicia, Theaterhaus Jazztage (Stuttgart), Solo Dance Ankara, FIDCDMX (Mexico), and others. He has also worked widely in different countries and associations concerning agroecology and sustainable living, including groups like Prinzessinengarten (Berlin, Germany), Huerto Roma Verde (Mexico City), Trabajadores Unidos por la Tierra (Cordoba, Argentina).

The aim of the class is to provide graspable tools and ideas to delve deeper into our movement conducts. Special attention is given to musicality and to our own bodily voice, emphasizing the role of “listening” throughout the ballet class. The main objective is to find joy and well-being within training. 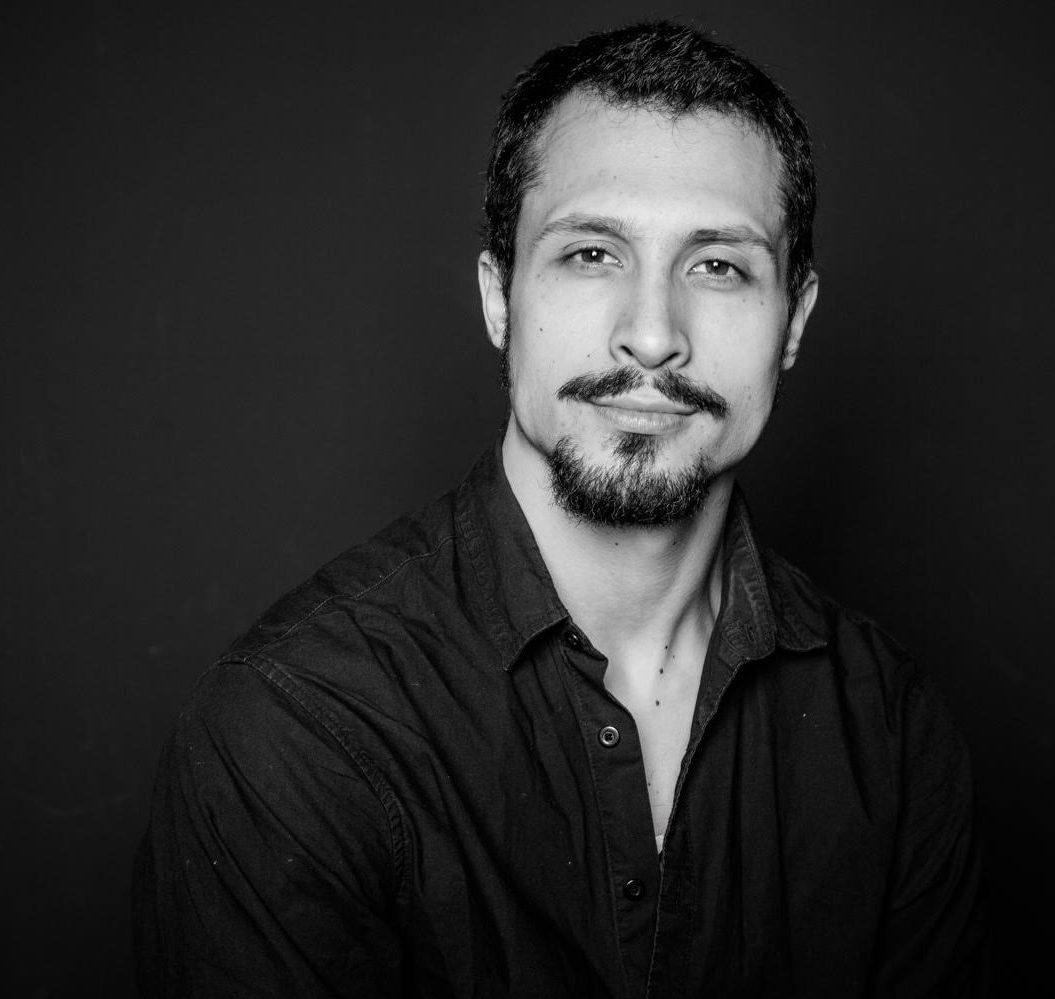