Nicholas Rose was born in West Palm Beach, Florida. He trained at the Colburn Dance Academy in Los Angeles, California and The HARID Conservatory in Boca Raton, Florida . At age 19 Mr. Rose was recruited by the Dance Theatre of Harlem, and toured with them extensively around the world before being recruited by The National Ballet of Canada where he served as a company member from 2018-2020.

Mr. Rose has danced a number of works at the Dance Theatre of Harlem and the National Ballet of Canada by notable choreographers such as Christopher Wheeldon, George Balanchine, Nacho Duato, Ulysses Dove,  Glen Tetly, Ronald Hynd, and Francesca Harper (Ballet Frankfurt’s first Black female dancer). Rose has worked one on one with notable choreographers such as Hamburg Ballet’s artistic director, John Neumeier and former Ballet Frankfurt artistic director, William Forsythe. From age 19, Rose was mentored by the world renowned master teacher Wilhelm Burmann.  Rose credits much of his knowledge in dancing, teaching, and coaching from Burmann. Rose has taught for a number of schools in New York City, California, Cleveland, St. Louis, Kansas City,  Florida, and now here in Berlin, Germany.

Rose teaches his class in the similar style his former mentor Wilhem Burmann taught,  which is more of the Balanchine style in regards to musicality, and physicality. Though Rose was originally Vaganova trained, he fuses the Russian pedagogy roots he absorbed as a teen and the American ballet techniques from which he learned as a young adult to bring  forth a more exciting, very musical, and more disciplined way of dancing.  He wishes to bring his accumulation of dance experiences from around the world to Berlin, as well as teach adults and the  younger generation to reach their fullest potential, while maintaining a warm, welcoming, and safe work environment. It is a goal for Mr. Rose to bring the teaching method taught to him by the late Wilhem Burmann back to Germany. He is so excited to be sharing his knowledge with the next generation during these eye opening times. In addition to teaching technique, Rose  provides a lot of tips on mindfulness to get in touch with one’s artistry, and inner expression. 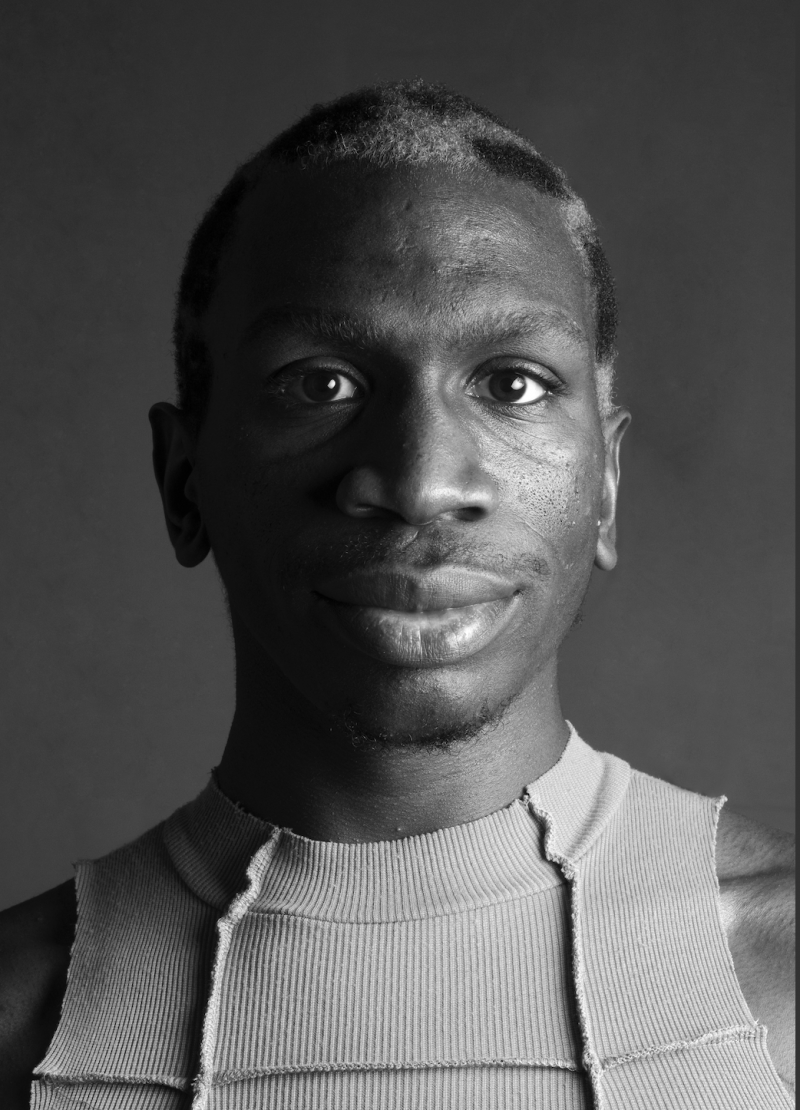