Nicholas Palmquist is an internationally recognised teacher and choreographer, currently based in Dresden, Germany. As a freelance dancer in New York City, his eclectic work experience has ranged from films like In The Heights and episodes of SNL, Netflix, The Tony Awards!, and The Tonight Show; to live performances with American Dance Machine at the Joyce Theater, Works and Process at the Guggenheim Museum, and Radio City Music Hall opposite the Rockettes. Nicholas has been featured in Vogue Magazine, Numero China, Dance Magazine, Dance Teacher Magazine, Tanz Magazine and collaborated with the Vogue CFDA Gala, Vogue Mexico, Nordstrom, Kenzo, Zalando, and even Go-Go danced for Hermes during NYFW. Since moving to Germany, Nicholas has created new works with Ballet x Schwerin, Semperoper Ballett, and Palucca University in Dresden. He has taught Masterclasses with Staatsballett Berlin and their educational program; Tanz Ist KLASSE! He has accepted invitations to teach his unique movement language in France, Brazil, Mexico, Paraguay, Shanghai, Japan, and Switzerland.

Nicholas likes to pull from different mediums of dance to create new ways of story telling, highlighting the humanity in dance and in dancers. He aims for a fresh and also nostalgic relationship with musicality that celebrates the nuance in orchestration from pop to rock to jazz and everywhere in between. He combines soulful rhythms from his tap background with a smooth sensuality discovered in his commercial endeavors to explore as many ways of moving and expressing human emotion through dance as possible. Nicholas likes to challenge his dancers to explore the scope of their expression by creating emotional and intimate conversations as well as explosive, joyful articulations that move! Nicholas has a huge passion for dance and is grateful for any opportunity to share it. 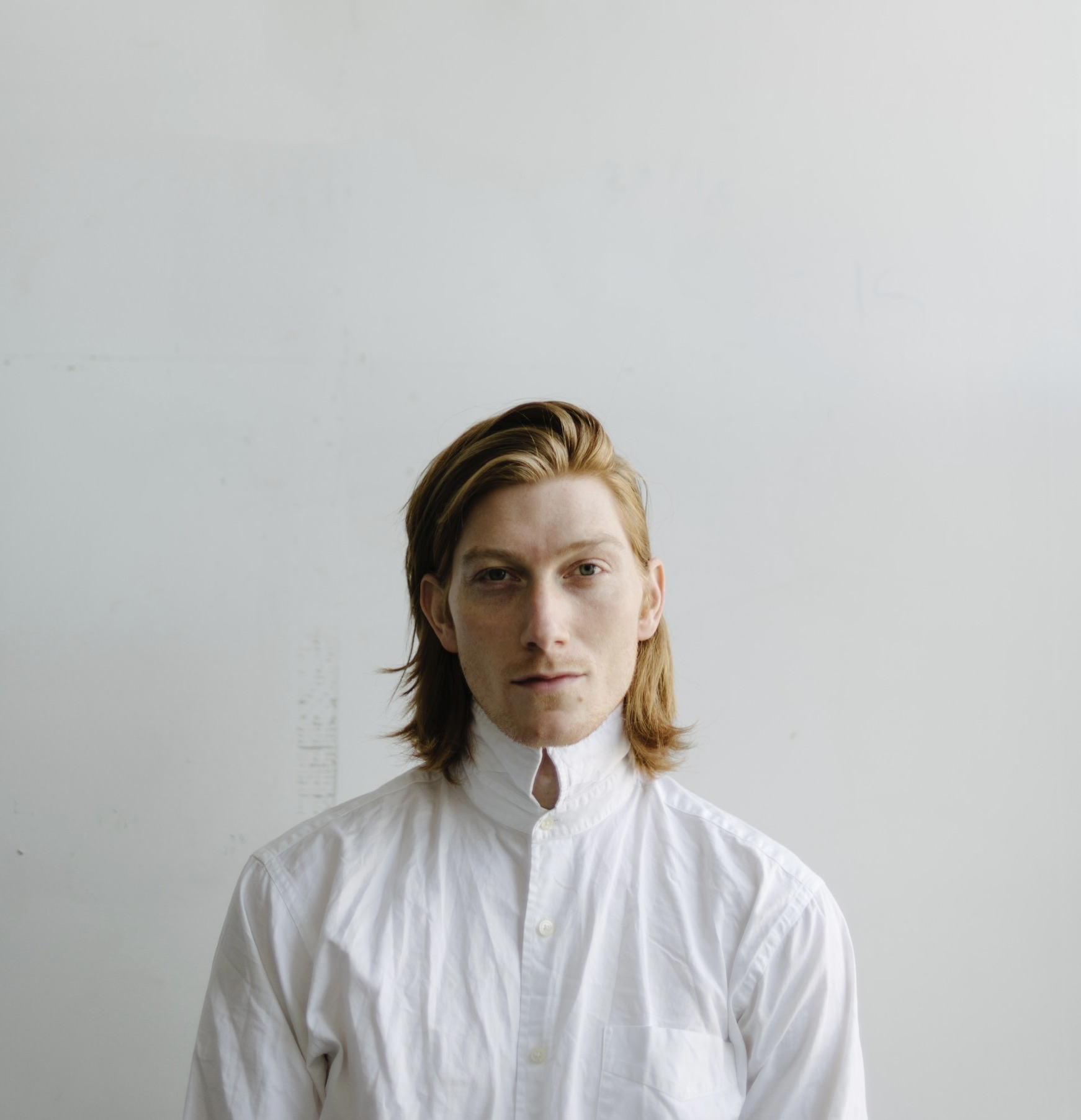