Down by Spiral – Workshop

Born in Slovakia, Milan began his first dance steps in the Slovakian traditional children’s dance company Dumbier and graduated at the Banska Bystrica Dance Conservatory.
Later in 2002 he continued his dance training at the renowned school P.A.R.T.S under the direction of Anna Teresa de Keersmaeker, in Brussels.
He worked with different choreographers and companies like Ultima Vez / Wim Vandekeybus in the creation Puur (2005), Booting Looting (2013) and Sidi Larbi Cherkaoui to create the show Myth (2007).
Since over 19 years he is in continuous collaboration with David Zambrano as an assistant in classes and workshops and as an interpreter in the works: 12 flies went out at noon, 3 flies went out at noon, Rabbit project, Soul Project and Holes.
Milan Herich is co-founder of Les SlovaKs Dance Collective creating the works Opening Night (2007) Journey Home (2009) The concert, live concert of traditional music and singing (2010) and their last show Fragments.
Since 2013 he has also collaborated with the choreographer Anton Lachky on the creations Mind Gap and Side Effects.
Milan created together with David Zambrano ” A Solo for Mr.Folk” making presentations in Europe and Latin America.
For many years he has been coaching and choreographing in works of renowned circus company Rasposo in the productions Morsure (2014) and La Dévorée (2017)
In end of 2018 he directed and choreographed a full evening performance together with Petr Forman “ Turn over a new leaf” for the circus school ESAC in Brussels.

Down by Spiral – Workshop

Milan Herich leads a very physical and playful technique class that challenges the individual and coordinates the collective group. Through repetition we will build the skills and awareness to move with speed and efficiency. The aim is to alternate between arches and spirals of the body in all directions possibly imagined. The class will start with exercises in which we will work on using the range of the body to discover different movement possibilities, developing into sequences based on the exercises. A full body warm up will begin on the floor and continue through sitting and squatting material. We will then continue by walking, running and spiraling, as well as phrases that focus on moving you across, around and in and out of the floor. 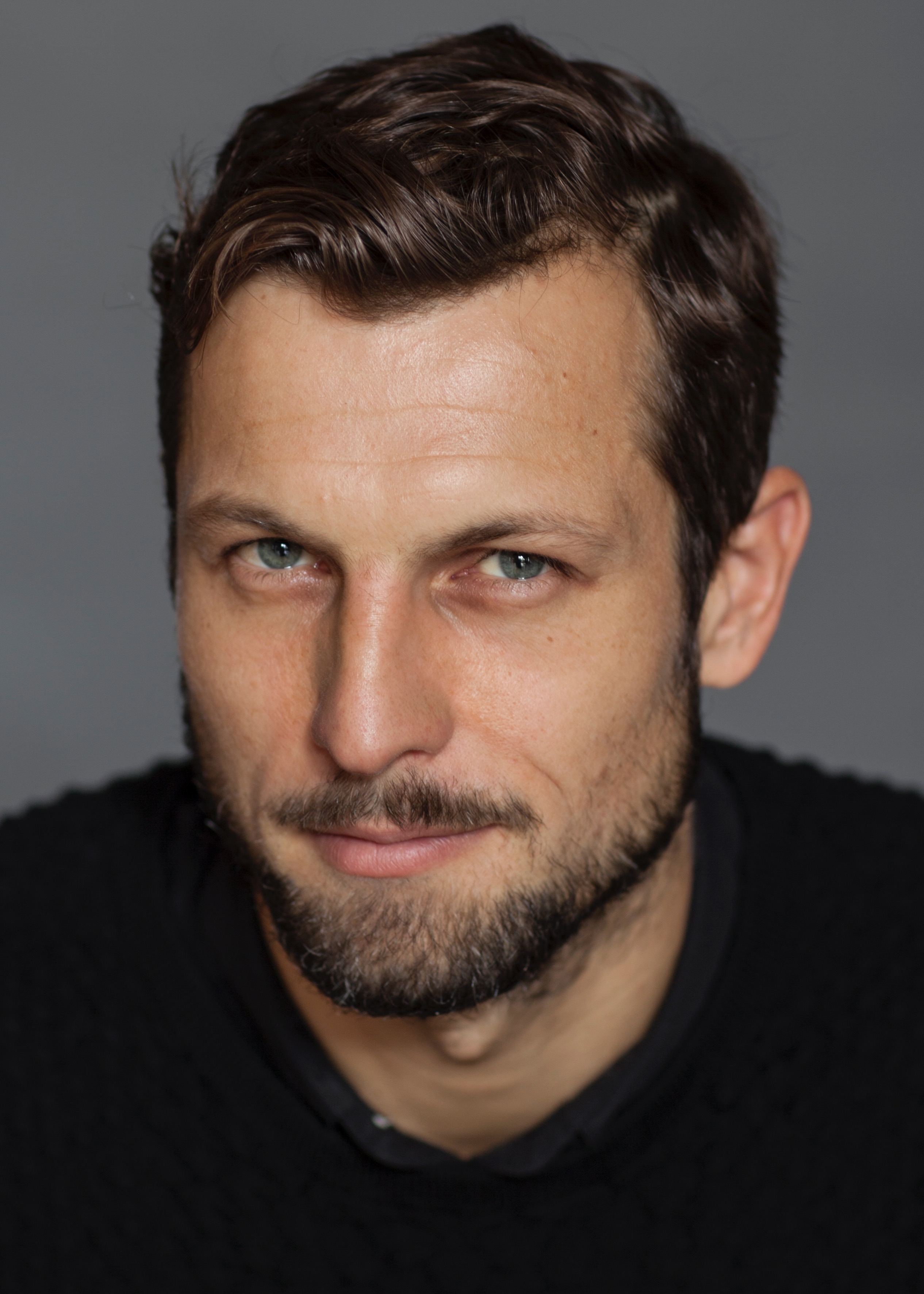