Max Makowski was born in Berlin and is now based in Berlin. In his teen years he trained AiKiDo, did some ballroom and latin dance and gained experience in acting through several theater productions. It wasn’t until he finished school that he started to get in touch with contemporary dance through youth projects where he found his passion. After a few months, he started his studies at the Hochschule für Musik und Darstellende Kunst in Frankfurt am Main in 2012. In line with his studies, Max worked with international choreographers such as Iván Pérez, Margerite Donlon, Riley Watts (The Forsythe Company), Lou Menghan (NDT) and Dieter Heitkamp. He also performed and worked on repertoire from William Forsythe and Yuval Pick. Throughout several performances on Frankfurt’s stages, Max also had the opportunity to choreograph and show his own work, while taking part in cooperations with his school’s acting department and in performance/installation projects in Berlin, London, Hamburg and others. Before finishing his degree, he joined Hofesh Shechter’s Junior Company in 2015. He toured Shechter’s triple bill ‘deGeneration‘ throughout Europe, as well as being part of a creation with the Hofesh Shechter Company for the Royal Opera House, London. During these tours, he taught workshops for the company which afterwards led him to teach in different places in Berlin and also Paris. Since 2016, Max has been working with Marco Da Silva Ferreira in Portugal, touring his latest piece BROTHER, as well as performing in the Batsheva Dancers Create evening in Tel-Aviv, and preparing his own creation for 2018. In January 2018, he will be joining the Hofesh Shechter Company again to restage an opera for La Scala in Milan.

My class focuses on connecting to our senses through movement and imagination and aims to create a strong awareness of our body through improvisational tasks. We will work on versatility by experimenting with different energies and qualities. I believe that music is a very important impulse for dance, therefore it has a big role in my classes – to inspire, to drive, to challenge and especially to get the groove on. I usually go with the flow of the group, and will offer a choreographed sequence in which we explore previous elements within the set material. I focus mostly on the personal performative and visceral aspect of choreography. 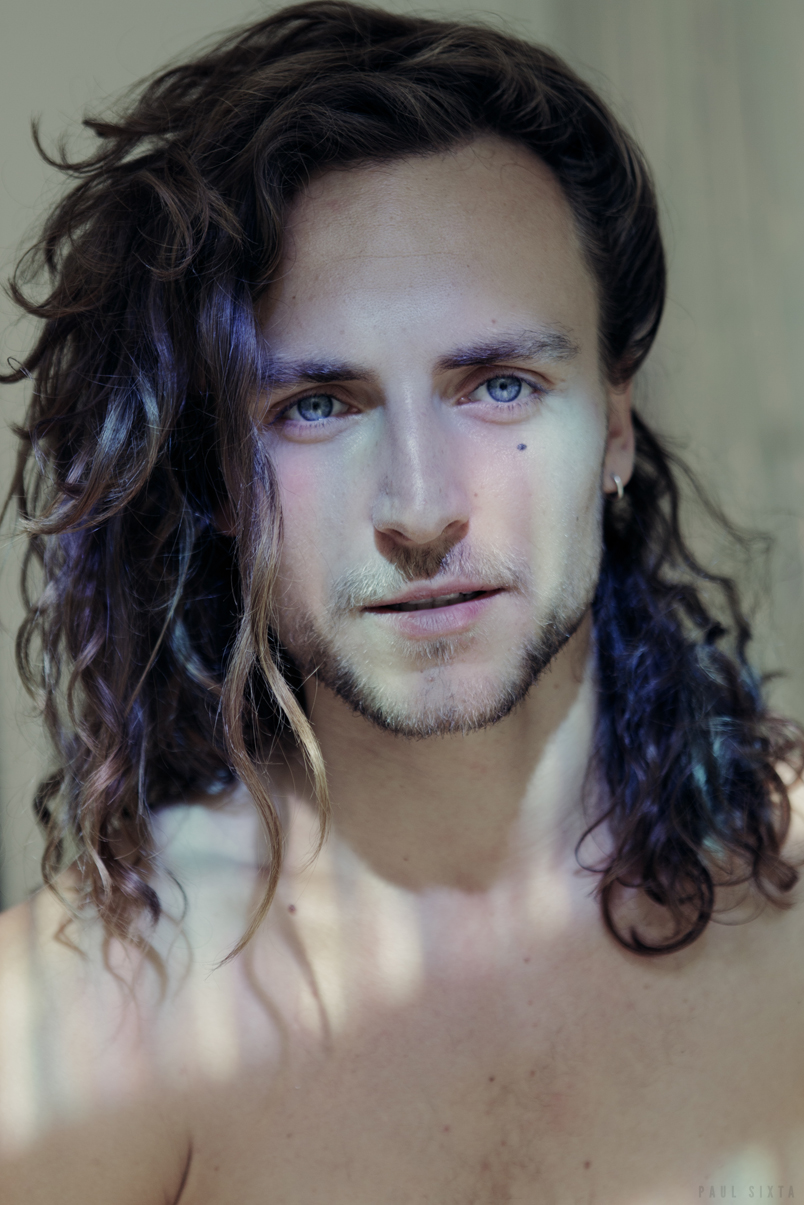