Leonardo Laurent Mancuso was born in Sarno, a town near the Amalfi coast, in the south of Italy. He begins to study ballet at the age of 9 at a private school in Vicenza. He then wins a scholarship and attends the annual exams at the ‘Princess Grace Academy’ of Monaco in Montecarlo, directed in those years by the soviet Nureyev’s teacher Marika Besobrasova, from which he graduates up to 3éme degree. At 14 years old, he joins ‘La Scala’ Ballet Academy in Milan, and graduates in 2009 with obtaining one of the highest degree in his class, 28/30. During his professional career he works with many theater companies worldwide as Corps de Ballet and Soloist. In Germany he works with Staatsballett Berlin under the direction of Vladimir Malakhov, then at Theater Magdeburg and many more companies around Europe: Teatro dell’ Opera di Roma, La Scala Theater, Arena di Verona, Maggio Fiorentino (Florence), Oper Köln, Landestheater Innsbruck, to name a few. In 2014 he joins The West Australian Ballet, dancing many solo roles, amongst them ‘Alain’ in ‘La fille mal gardée’. There, he also produces one of his first creations ‘Stardust’ as a young choreographer. During 22 years of experience working as a professional dancer, he collaborates with many trustee choreographers from Balanchine, Forsythe, Béjart, Nacho Duato, Itzik Galili, Marc Ribaud, Giorgo Madia, Pompea Santoro, Mats Ek, John Clifford, Diana White, Patricia Neary, Edward Clug. Currently he continues freelancing and developing choreography projects while teaching in different schools in Germany and Italy.

The class utilizes the basic elements of the classical Vaganova Ballet technique to raise awareness of the correct alignment of the body, incorporating spiral motions to release unwanted tension to allow the natural flow of movement. A very brief meditation may be introduced. Then followed by the warm-up at the barre and combinations in the center aiming to improve and challenge coordination, flexibility, musicality and stamina. A combination of foot work, upper body work, quick to slow weight shifting, stretching and spiral-dynamic movements, this class conveys over 20 years of experience, making it a perfect match for professional dancers and intermediate to engage the whole body and trigger new information for the physical energy rebalancing while keeping your daily technique on the go. It is recommended for both ballet and contemporary dancers. 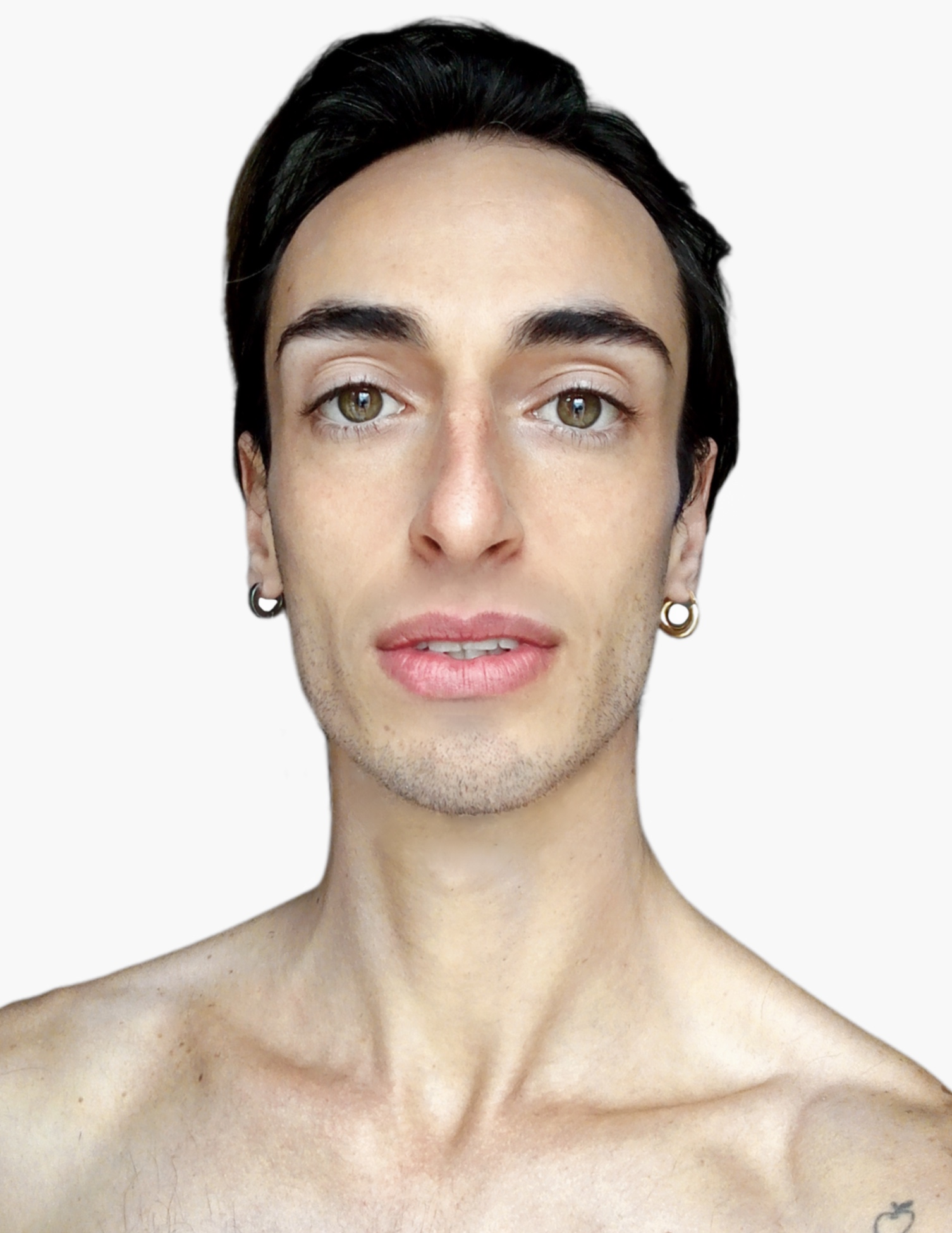