Kelvin O. Hardy grew up in New York where he received a diverse and qualitative dance education consisting of an apprenticeship by Arthur Hall (Dunham technique); scholarships to the American Dance Festival and Jacobs Pillow where he studied and performed Mark Morris, Lynn Simonson and Ron Forella, At these festivals he also took part in intensive workshops with David Parsons (Paul Taylor) and Bill T Jones (with Anie Zane) to name just a few influences before eventually receiving his Bachelors from Dartmouth College with a citation in Dance. As a performing artist in New York he worked, primarily as soloist, with modern dance choreographers Loris Beckles (group consisting of members of the Ailey Company), Diane MacIntyre (limon-based), Rod Rodgers, Talley Beatty, Al Perryman, acquiring additional performing experience in musicals (West Side Story), films, television and shows (ensemble dancer at Magigues Chippendales, original show).

Presently he is teaching contemporary modern dance and improvisation at the State Ballet School/ Staatliche Ballettschule in Berlin, Based in Berlin he has taught and choreographed internationally for over 25 years. He has taught and choreographed in various techniques and styles in many prominent schools for professional dance education: Hochschule für Musik und Tanz Zürich, Staatliche Ballettschule Berlin, Palucca Schule Dresden, Universität der Künste (former HdK) and the Alvin Ailey American Dance Center. He has also been a guest teacher for professional companies such as the Deutsche Tanzkompanie, MDR Television Ballet, Friedrichstadtpalast and given numerous Seminars for teachers.

The concept for my course – how, with a small investment of time, to train to a high standard in a variety of styles and techniques – has been continually improved over the years through broad-ranging experience and experimental teaching work. What was originally a modern jazz class, developed into an efficient and effective ‘cross training’ for dancers, which draws on a variety of different styles and techniques such as Limon, Horton, Graham, Dunham, Mattox, Hip Hop, rhythm exercises, etc. The primary goal of my class is the development of a high level of versatility which, these days, is becoming more and more required of dancers. The course allows young dancers to become more adaptable and enables experienced dancers, as well as enthusiastic amateurs, to broaden their repertoire. 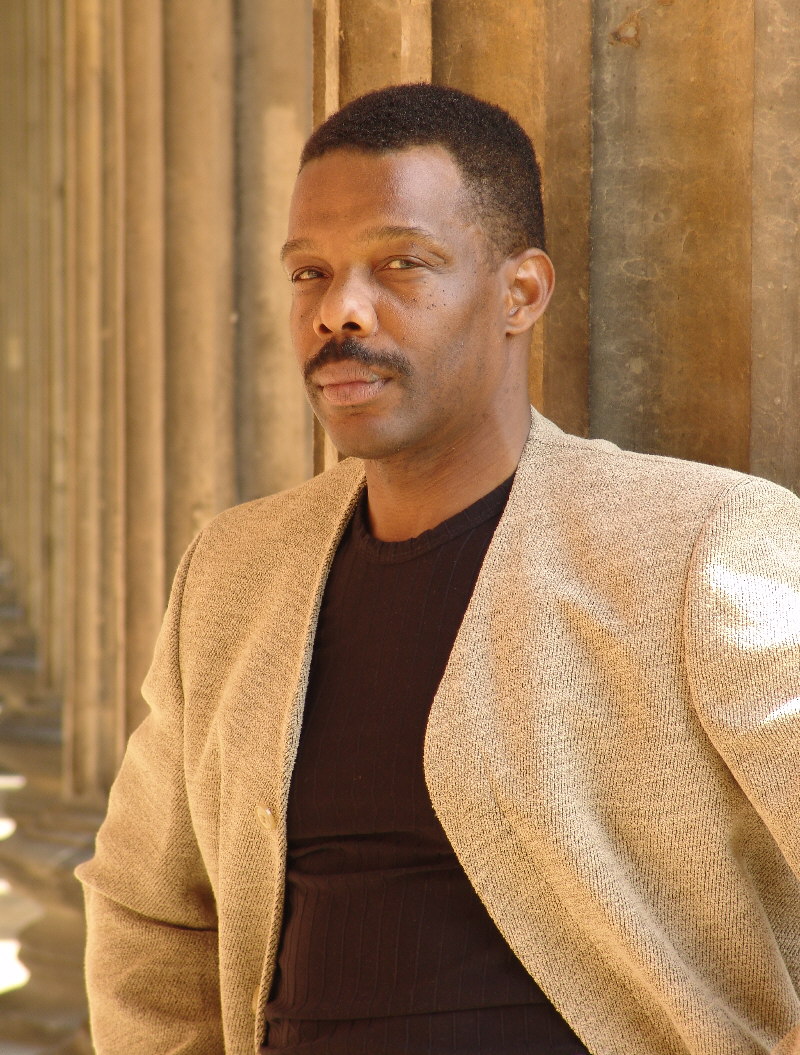