The Berlin-based director, choreographer, teacher, improviser, Judith Sánchez Ruíz (CU- GE), was based in New York since 1999 and relocated to Berlin in 2011. Former member of Sasha Waltz & Guest, Germany (2011-2014); Trisha Brown Dance Company, US, (2006-2009); Mal Pelo Company, Spain (1997-1999), and DanzAbierta Company, Cuba, (1991-1996). Among others independent choreographers as DD Dorvillier (2002), David Zambrano (1997), Deborah Hay (2012). In 2010 she established the JSR Company in New York City, focussing on multidisciplinary and site-specific performances. Sánchez created works for different companies and dance institutions and taught workshops and masterclasses throughout the world.

These morning open classes are based on the 10 years investigation of Judith Sánchez Ruíz on the release technique. Participants will focus on the importance of being grounded, creating an understanding of the shifting of weight, clarity of movement, attention to detail, precision, and dynamics in a multidirectional approach. This practice will lead to very specific qualities of functional and organic movement while working with the imagination and the improvisation within.

Functionality & Perspective give to the dancers many ways to understand movement’s initiation in the body that allow them to understand the functionality from a creative approach. These sessions will encourage the body to question and practice task-oriented exercises, equations, and scores.

“In studying improvisation I came in contact with my body in another dimension. I wanted to use my biological rhythm, the texture of my organs, I wanted to gain a level of creativity coming from the history of the skeleton itself, separate from the knowledge we have gained. Without filters or assumptions of what movements are appropriate or not in contemporary dance. Much closer to the humans that we are and delivery beyond society or trendiness, rules or ideals.” JSR 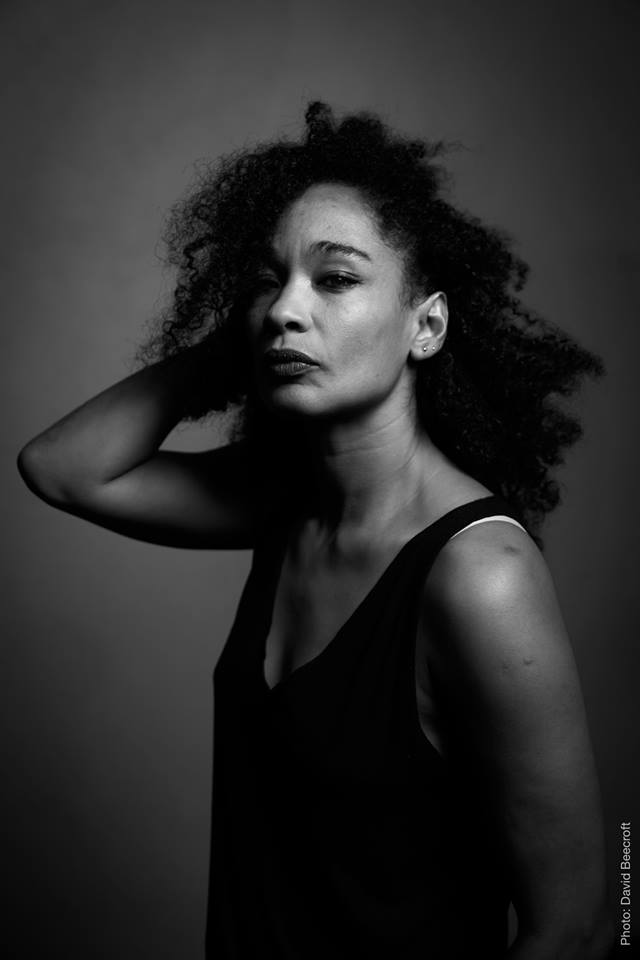