Born in Sicily, Gaetano Vestris Terrana began his ballet studies in Reggio Emilia, Italy. In 2009 he joined the Ballettschule Theater Basel where he graduated under the direction of Amanda Bennett. He also studied at Steps on Broadway in New York with Willy Burmann and The Royal Danish Ballet in Copenhagen with Linda Hindberg, Mogens Boesen, and Nikolaj Hübbe. In 2012 he received a scholarship from the Pierino Ambrosoli Foundation for an apprenticeship at the TLT Tanz Luzerner Theater, directed by Kathleen McNurney.
A year later, he became a member of Richard Wherlock’s Ballett Basel and in 2016, he became soloist at the Hessisches Staatsballett led by Tim Plegge in Wiesbaden, Germany. Since 2017 he has created dances for Hessisches Staatsballett, São Paulo Dance Company, Musical Theater Basel in Switzerland and Brazilian TV network TV Cultura. He has also been coaching dancers from various companies such as Hessisches Staatsballett, Ballett Theater Basel, TLT Tanz Luzerner Theater, Les Ballets de Montecarlo, Leipziger Ballett, Staatsballett Nürnberg, Ballett Zurich, Ballet of Difference, Wiener Staatsballett, and Bundesjugendballett.

The main focus of my class is deepening the students’ personality in movement. I love good, honest dancing. This desire drives me forward in the quest for heightened musicality and freedom in movement for dancers. To accomplish this, precision work on technique will allow letting go of control. My mentor and teacher, Willy Burmann once told me: “It’s not about the steps. It’s how you put it to music.” Finding musicality is accomplished through careful attention to phrasing, the process by which a dancer gives more or less emphasis to certain movements. In turn, this shapes the release in such a form that it becomes expressive, beautiful, and specific. 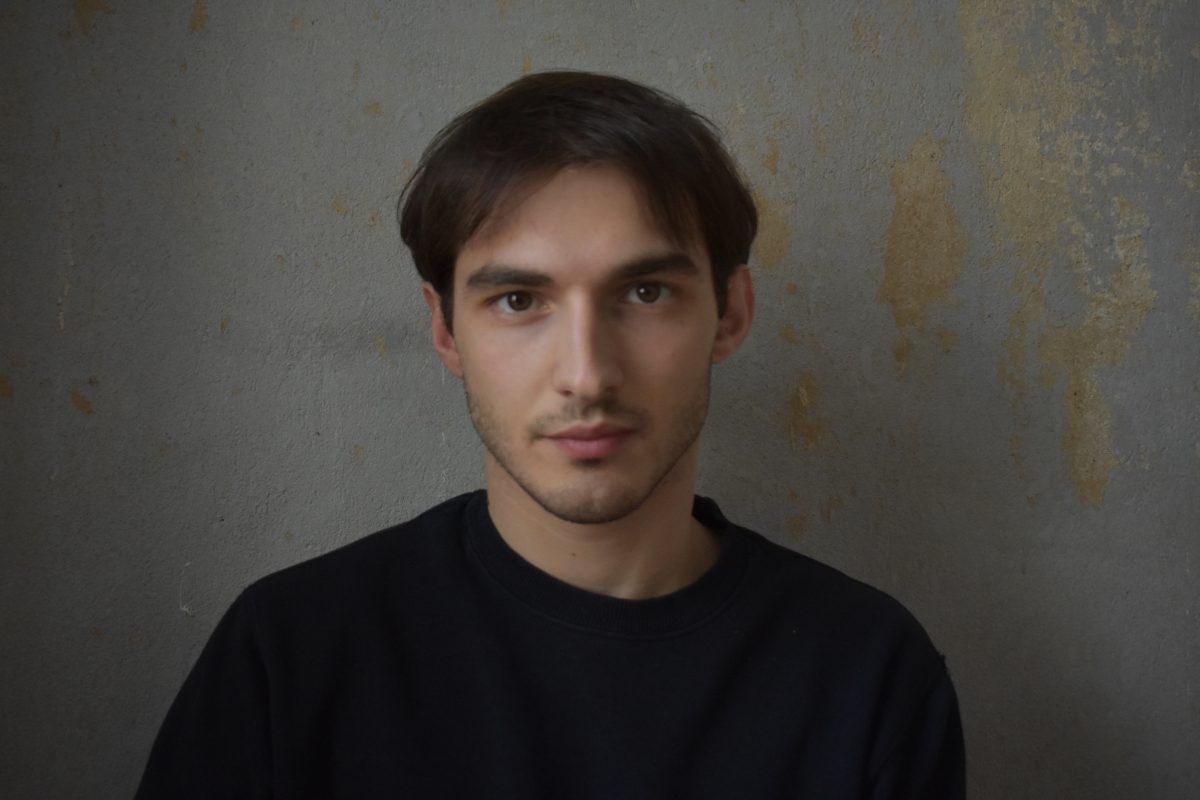