From a gender and social justice perspective from the beginning of his practices and as a discursive basis. Felipe Fizkal graduated in Arts and Dance from the University of Chile in 2014. During his five years of high school studies, he developed his independent choreographic productions in chile, directing diverse and talented dancers on the national scene in pieces such as, “Y mi mamá sabra?” 2012, “Para que las perras ladren” 2013, “Round” 2013, “Fizkal” 2014. After graduating he founded Creativo colectivo in 2015 with the piece “Remidir” and Felipe Fizkal Project, developing several independent interdisciplinary works “Espacio de resistencia” 2015, “Imparable” 2015, “La locas lúcidas” 2016, “Airuyai” 2016, “Extinción” 2016-17, “Los guererros del Hambre” 2018.In 2017 he received a scholarship for the training program for professionals at Art Factory international Bolognia, Italy. In 2018 he collaborates with “Extraleben” by Benjamin Burger and “kitty King Company” by Sabina Aeschlimann. in 2018 he migrates to Berlin and starts a career more focused on dance performance, leaving his creative needs in pause and transformation. in 2019 he founds Tanz de Widerstand Collective for migrant dancers and sexual dissidents with the piece “Point of no Return”. She has worked for different freelance directors of the local scene such as Lina Gomez, Golde Grunske, ANimi Motus, Babak Rahmed, Sasa Queliz, Lily Pöhlmann, Kenan Dinkelmann, and Pamela Moraga.

My class is a practice based on strengthening the recognition of our biomechanical/technical and muscular possibilities through movement exercises that push our stamina and appropriation of movement sequences, from a strong flow work to then access a high level through the flow of the class and strengthen our interpretative capacity.The practice begins by strengthening the simultaneous, consecutive, and sequential coordination of our skeleton through exercises that seek fluidity and isolation of specific sections of our physicality on the floor. We exercise our musculoskeletal proprioception and consequently our dynamic alignment. Dynamically, there are guided improvisation exercises that are also guided by the technical and the increase of our possibilities of movement.Finally, we encounter movement phrases that strengthen our ability to appropriate the choreographic material of another and to practice our understanding of interpretation, memory, and the psychomotor intelligence of the dance professional. 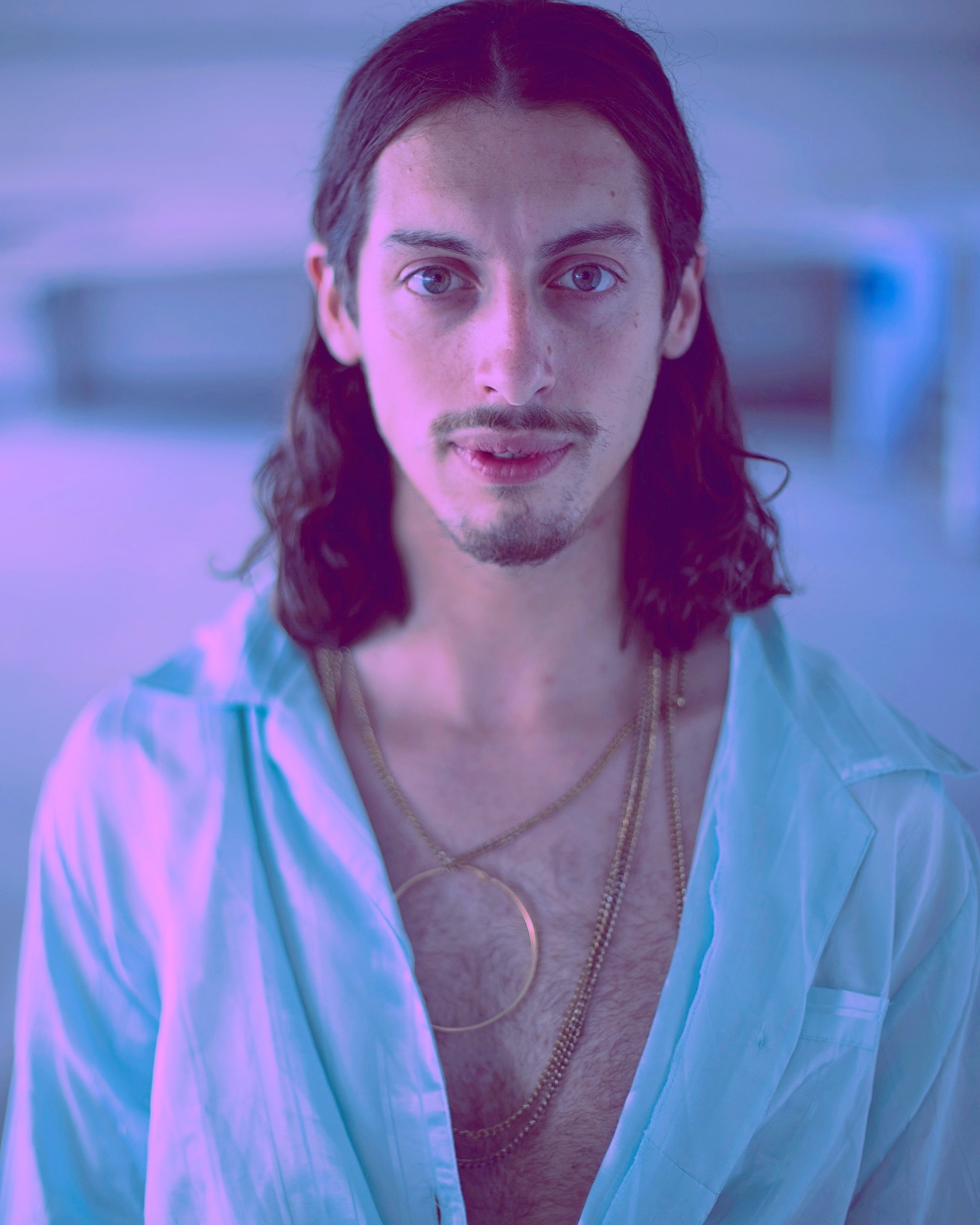