Winner of the Israeli Ministry of Culture prize for “Best Cast Performance” in two consecutive years 2013 and 2014. He was also the receiver of the “Audience Award” at the prestigious Copenhagen Choreography Dance Competition in 2014; and in 2006, he was the winner of the ZOA scholarship for young artists. He started his professional dancer career in Kibbutz Contemporary Dance Company and danced as well in Vertigo dance Company, Tanz Luzerner Theatre and the Israeli Opera House Company. There he had the opportunity to dance pieces by: William Forsythe, Marco Goecke, Emanuel Gat, Jacopo Godani and Idan Sharabi. Dor also worked with Georg Reichel, Brian Arias, Jo Strømgen, Po-cheng Sai and many more. Dor is also a certified teacher in Pilates Mat and Machines and works at his private studio in Tel Aviv specializing in rehabilitation for dancers and athletes.
Dor is also one of the 8 ambassadors of the nonprofit organization “The What Dance Can Do” that conducts a voluntary work in Africa.

Since 2018 Dor is Collaborating with the dancer/choreographer Dariusz Nowak. They have found their dance collective “Human Fields” and choreographed the duet  „into me, see” which premiered in May 2018 at the Kibbutzurich Festival. Between 2018-2020 The same work has already performed in Korzo Theatre in The Hague, Amsterdam, Paris, Moscow, Regensburg, St.Petersburg, Yekaterinburg, Tel Aviv, Gdansk, Warsaw, Mexico City, Off Europa Festival in Leipzig, Sicily and Kiev. From the moment Human Fields was founded it was commissioned by Context Diana Vishneva to create their piece „Wood Rabbit” that premiered and performed in Sadler’s Wells Theatre in London and Susanne Dellal Centre in Tel Aviv as well as at the Diana Vishneva gala in St.Petersburg and at the International Ballet Gala in Nuremberg. Mamalia and Nowak have also created 3 works for Zürcher Hochschule der Künste in Switzerland in 3 consecutive years, at Anton Bruckner Academy in Austria, Maslool Professional Dance Program in Tel Aviv And DAF arts faculty in Rome by invitation of Mauro Astolfi and Valentina Marini.
In 2019 they were commissioned to create a piece for Provincial Dance Theatre in Russia and by a Curtain Up Festival, directed by Mate Moray and Itzik Galili in Tel Aviv. The work “Place to be” travelled on its national tour in Israel and preformed also in Zurich. In February 2020 they created a piece for Taller Coreográfico UNAM in Mexico. Mamalia and Nowak are also enrolled in teaching workshops and guest classes based on their unique movement language and contemporary dance technique around the world.

Anchor Technique
Each class is divided into a variety of blocks that progressively develop one’s body and space awareness. We firstly focus on essential movement functions and conscious usage of the body’s anatomy through movement improvisation. By implementing within the class our knowledge of pilates, anatomy, Feldenkreis, ballet, floorwork, and other dance techniques, we stimulate understanding of the participant’s individual capabilities, which later may lead to reaching new levels of complexity in the movement. We address and explore topics such as time, space, fantasy, musicality and one’s ability to find and employ internal and external “anchors” to become a more efficient and detailed mover.
We will spend time exploring the spine’s and pelvis’ ranges of motion, being the fundaments of the Human Fields’ language movement.
The workshop offers a specific, detailed insight into the principles of movement by building up dynamic and very physical dance combinations. They are characterized by features such as rubato, asymmetric pulses, and philosophy of motion emerging from polycentrism, opposite forces, negation, groove, and rotations. 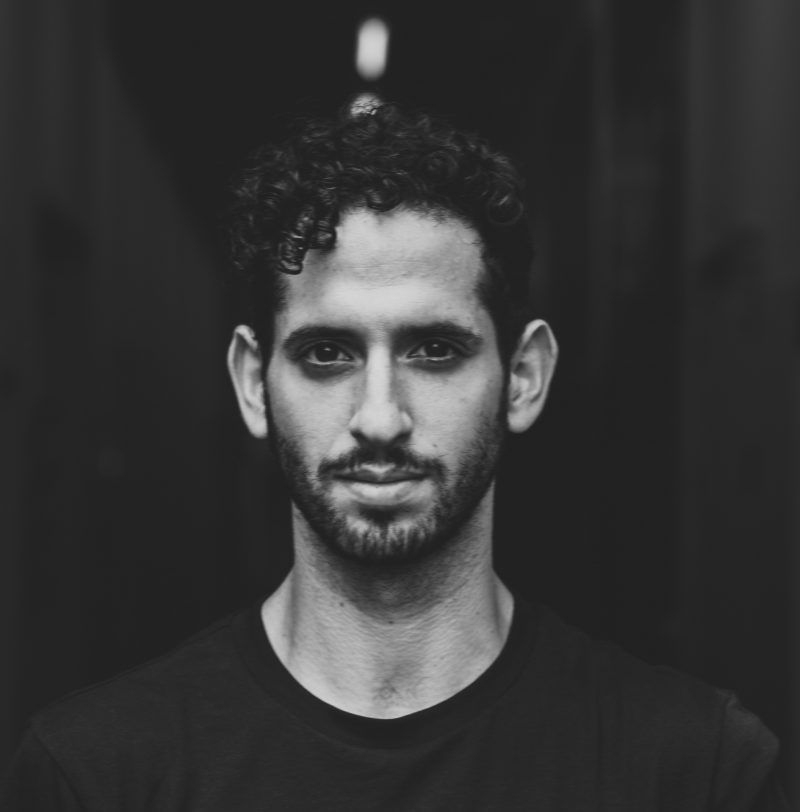