Christina explores the nature of evolution through the body’s genius – via movement, presence, touch and play. In essence, being in relationship with our whole as sentient beings with awareness to both the external and internal forces that move us. Her approach to movement and embodiment is informed by nature and relationship to elemental being. Growing up near the forests of Hunsrück deeply inspired her to guard and nurture her inherent trust and body connection.

that feeling the feeling is healing,
that the body never lies and
that it makes sense to trust the senses.

Christina started her journey as a practitioner in the field of movement and healing arts. This began as a martial arts practice at the age of 5. Subsequently she discovered dance as a practice – a discovery that continues to this day. 20 years later, after graduating as a physical therapist, she intentionally entered into professional healing and movement as an art. Christina’s life-changing move to London inspired her to discover the form of Contact Improvisation, to which she has ever since devoted herself. Her curiosity for embodied presence and play led her to clowning and Authentic Movement. With a desire to support parent and child growth in particular, Christina creates a space to practice healthy ways of embodiment, movement, relationship and being.

Christina studied the concept of Contakids with founder Itay Yatuv in 2017 in Italy. Since then, she’s offered Contakids classes at both Tanzfabrik Kreuzberg and Tanzbasis Friedrichshain as ongoing base studios, as well as seasonal studio collaborations with smaller institutions in Berlin, and globally in Totnes (UK), California (USA) and New Mexico (USA). Christina is eagerly anticipating the (re)opening of studios like “Marameo” in concert with Contakids Berlin to actively revive and animate both small and big people alike facilitating being in touch with their bodies in relation. 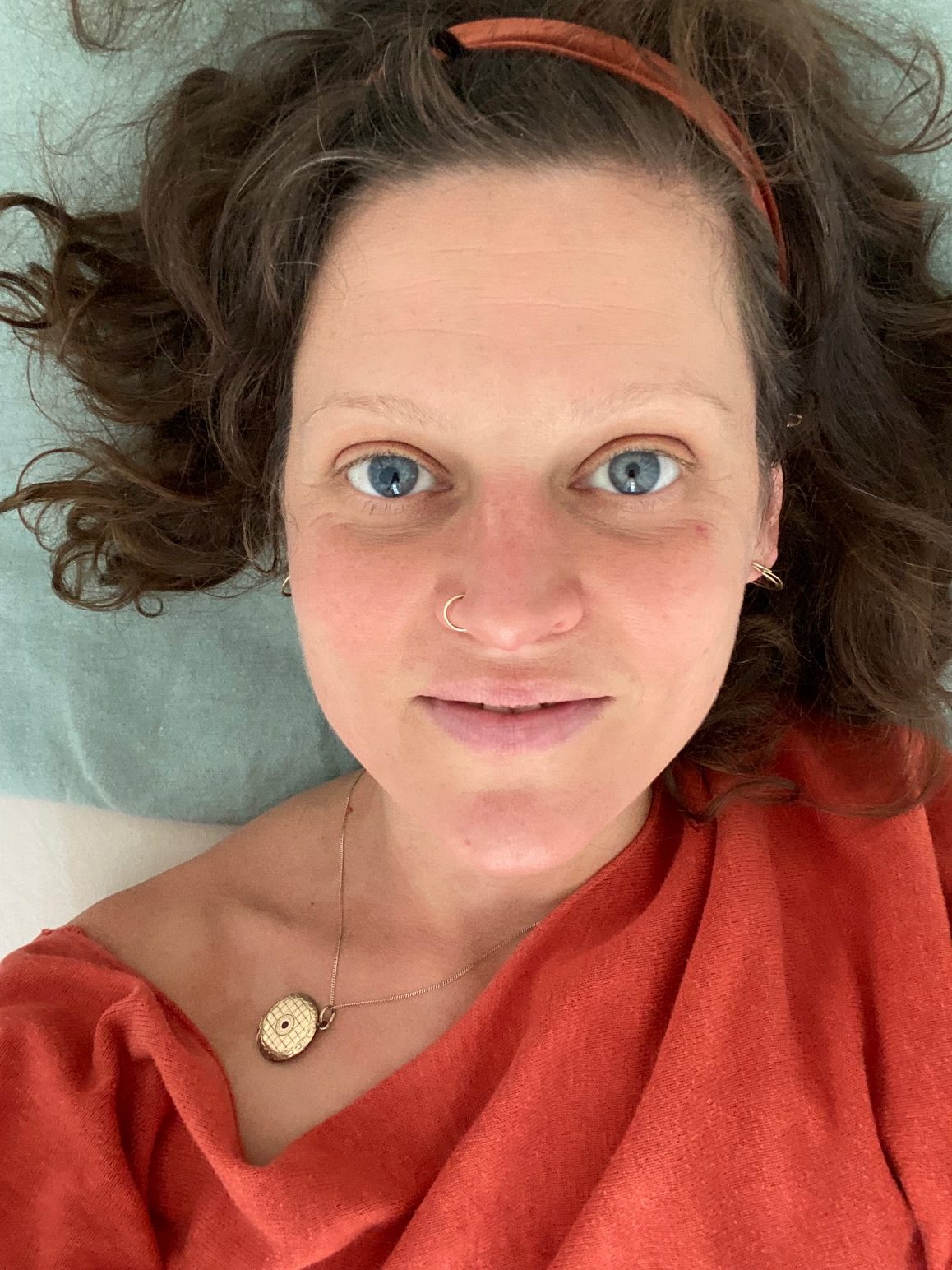