Born in Tirana, Gentian Doda began his dancing career with the Albanian’s National Theater of Opera and Ballet. This was followed by positions at the Azerbaijan State Theater of Opera and Ballet, Teatro Arena di Verona, Balletto di Parma, Compañía de Victor Ullate and Compañía Nacional de Danza (CND) directed by Nacho Duato. Doda began his choreographic career with the Compañía Nacional de Danza where he was commissioned two creations for CND II and three for the main company. In 2011, Gentian was awarded the First Choreography Prizes in the Copenhagen and Hanover contest, as well as the Scapino Production. Since then, he has created world premieres for the New York Choreographic Institute, Scapino Ballet, Direction Nacional de Danza Santo Domingo. He has also engaged in many collaborations and independent projects showing his works in Germany, USA, Israel, Spain, Italy, Albania, Denmark, China, among others. In August 2014, he was offered the position of First Ballet Master in the StaatsBallett Berlin where he was in role for four years. During this time he premiered the theatrical piece “ Die Letzte Reise” and the solo “Kjaj” for Prados Museum and Conde Duque in Madrid. He also created two new works for Staats Ballett Nürenberg and Gärtnerplatztheater, and restaged one of his pieces for the dance company of the Teatro Massimo Palermo In the past season he premiered two new shows, “This Silence” at the Juilliard School in New York, and “was bleibt” with Staatsballett Berlin. He is currently working in Berlin on a new independent production and engaged in teaching, coaching and giving workshops around Europe. He will premiere his next new creation together with the Greek National Ballet in May 2020
www.gentiandoda.com

The work will combine classical technique with knowledge of contemporary. During the class we will try to become aware of the body and its functionality. We will also try to use all the possibilities of our body to reach a deeper understanding through coordination, musicality, technique in order to find the way to move more efficiently and pleasantly. 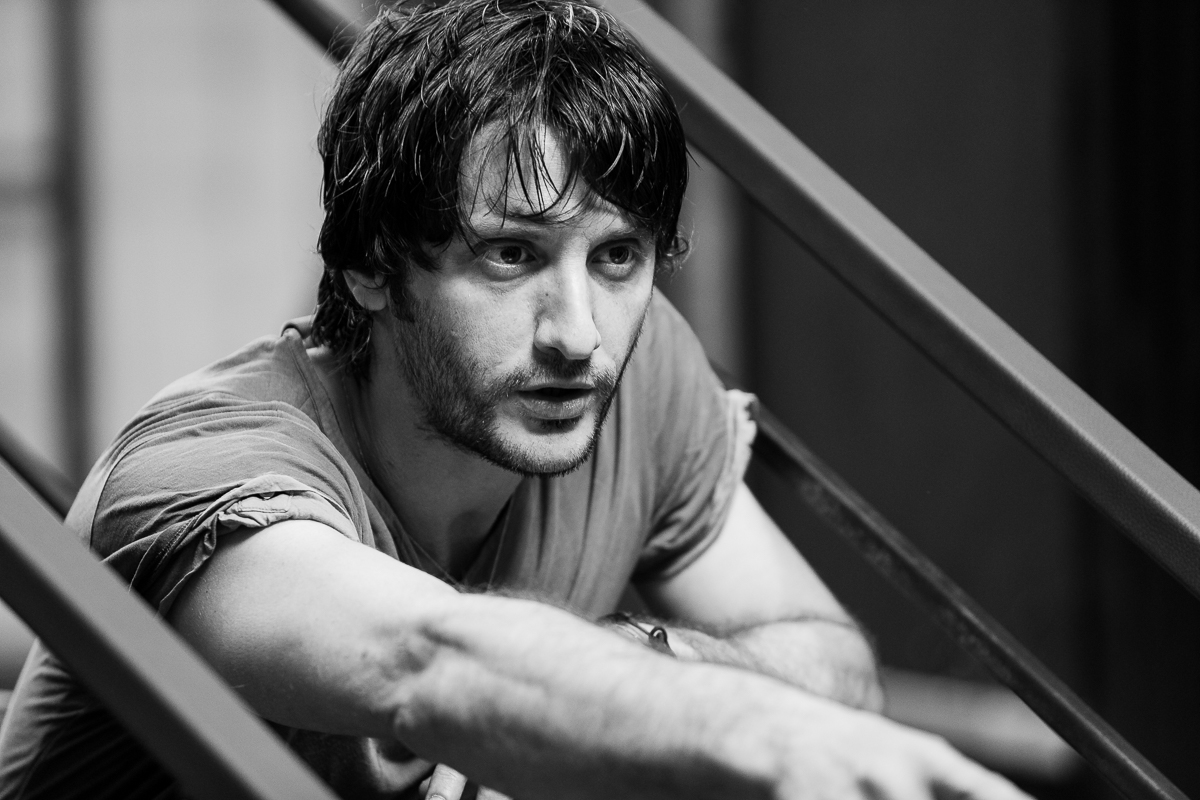